The Anglo-Français de Petite Vènerie is a medium-sized dog, of robust and balanced construction, without feeling of heaviness.

It benefited from contributions from Petit Bleu de Gascogne , Harrier , de Poitevin and de Porcelaine , among others. At first, it was called Petit Anglo-français, before receiving the definitive Anglo-French appellation of Petite Vènerie following the publication of its first standard in 1978. The breed was recognized as a definitive by the Fédération Cynologique Internationale (FCI) on January 26, 1983. It was created to run the hare, its qualities of speed confirm it.

His hair: short, smooth and tight.
Its color: either white and orange bicolor with tobacco truffle, or white and black tricolor with live tones and black truffle or pale tints and black truffle.
His head: rather long, not too wide. The skull is a little convex, but not bulging. The break in the forehead is not very marked. The nose is well pigmented, the nostrils well open, the muzzle moderately elongated.
His ears: thin, set below the line of the eye, supple, slightly turned, moderately large.
His eyes: brown in color, large in size, displaying an expression of both sweetness and liveliness.
His body: the back is supported and straight, the loins rather short and muscular, the croup slightly inclined and the chest down.
Its tail: moderately long, rather thin, set along the line of the kidney and covered with a thick hair.

The Anglo-French of Petite Vènerie   is an enduring, swift and intelligent hunting dog . It is mainly used for hunting with hounds and greyhound shooting. It can nevertheless excel against other types of game, such as wild boar and deer. Evolving in a pack, he demonstrates his courage and his hard work. He should not be aggressive or fearful. With his master the Anglo-French of Petite Vènerie   is kind and docile . He is more famous and appreciated for his qualities as hunters than for those of companion or guard dog.

The Anglo-French of Petite Vènerie
is it right for you? Take the test!

The Anglo-French of Petite Vènerie   is a rather obedient and intelligent dog. Because of this, it is not particularly difficult to educate. It is to be socialized from an early age.

The Anglo-French of Petite Vènerie   is above all a hunting dog . He can be a good companion dog if he is properly trained. He is clearly not made to live in an apartment . However, it can adapt to an urban environment if it is sufficiently walked and stimulated on a daily basis.

The Anglo-French of Petite Vènerie   is a fairly resilient dog enjoying good health. His average life expectancy is around 12 years. There is no predisposition to any disease in this breed.

To protect you from these risks and insure your companion in the event of health problems, Woopets recommends an Anglo-French dog insurance from Petite Vènerie .

The life expectancy of an Anglo-Français de Petite Vènerie is, on average, between 10 years and 12 years.

Calculate the human age of your Anglo-Français de Petite Vènerie!

The Anglo-French of Petite Vènerie   is a dog with easy maintenance and not very restrictive. The latter must nevertheless remain regular to avoid health problems.

It is recommended to brush the dog several times a week to maintain his coat and skin. It does not need to be washed, unless it has become excessively dirty.

The purchase price of an Anglo-Français de Petite Vènerie is between € 400 and € 600.

The annual maintenance cost of an Anglo-Français de Petite Vènerie is between NC and NC.

No name is currently proposed. Use our tool to find the name of your Anglo-Français de Petite Vènerie!

It is a dog who needs a lot of exercise to be energized and to be stimulated both physically and mentally. It is a hunting dog that must remain active on a daily basis , with long walks .

All your experiences with: Anglo-Arab!

Do you have a question about the Anglo-Français de Petite Vènerie?
Do not hesitate to ask Woopets visitors for advice on the forum! 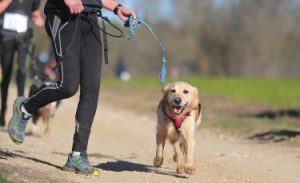 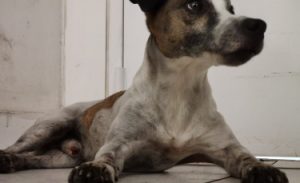 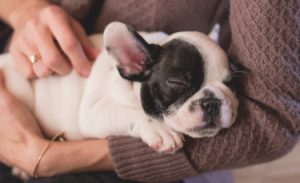 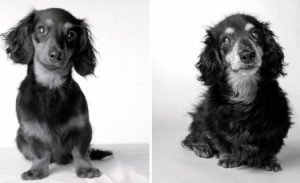 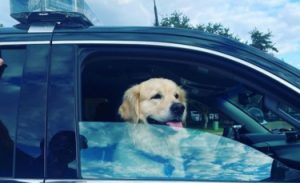 Woman reunites with dog after car he was in was stolen 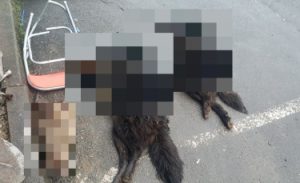 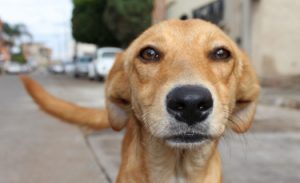 According to a study, a stray dog would be able to interpret human expressions even if he has never been around humans!

A dog does not need to have been trained to interpret our gestures. He doesn’t even need to have lived with humans. This is what 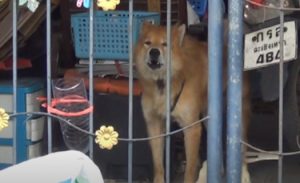 News Chachoengsao 380 degrees / YouTube Having found himself alone at home because his whole family is hospitalized due to Covid-19, a dog stands guard 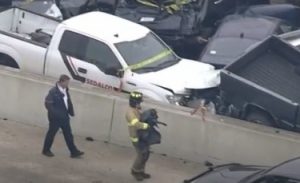 © KHOU 11 Firefighters and police rescued a dog that had been stranded for several hours in the vehicle of its masters, after a gigantic 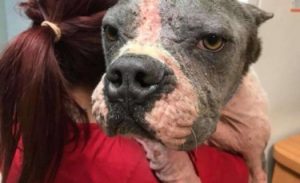 © Brittney Strugala Paradoxically, it was after being hit by a car that Meatlof’s fate turned to the right side. A former stray dog, he