Lost after a fall, a deaf hiker is saved by a dog

Amelia Milling owes her salvation to a dog that appeared out of nowhere, a Siberian Husky trained to bring back hikers lost in their path. The quadruped was not content to spend the whole night by his side; he also saved her from drowning.

Amelia Milling will never forget that day in June 2018 when she came close to disaster , but also benefited from the providential assistance of a dog .

At the time, as the Animal Channel recounts, this student from Tennessee was 21 years old. His deafness did not prevent him from devoting himself to his passion: hiking . She had traveled to Alaska to take the Crow Pass Mountain Trail near Anchorage . 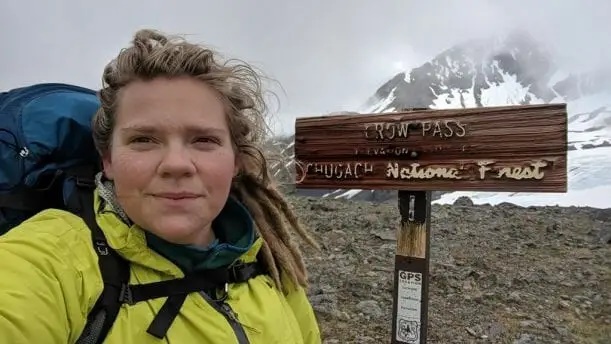 It was then that she lost her balance and collapsed along the snowy mountainside, making a first fall of 90 meters , before hitting a rock and falling back a hundred meters below.

Although only slightly injured and able to continue walking, Amelia was completely lost after the accident. She absolutely did not know where she was. It was there that an animal approached her. She initially thought it was a wolf , but she realized she was dealing with a dog because of its light coat. She immediately thought he was there to help her . The young woman was right. 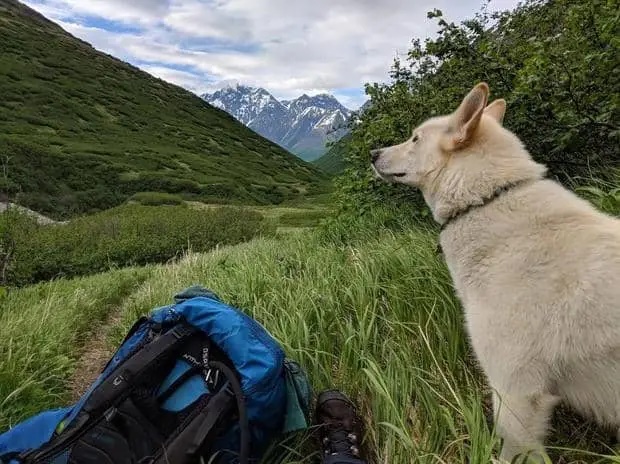 The quadruped in question is called Nanook . This Siberian Husky , then 7 years old, was trained to guide lost hikers to the trail. Shaken by her impressive fall and disoriented, Amelia decided to camp there overnight. The dog stayed by his side . The presence of the animal helped her not to give up .

The next morning, she wanted to hit the road, but found herself in front of the Eagle River . She tried to cross the stream, but the too strong current carried her for a few meters. Again, Nanook saved his life ; he grabbed her by the backpack and literally pulled her out of the water . 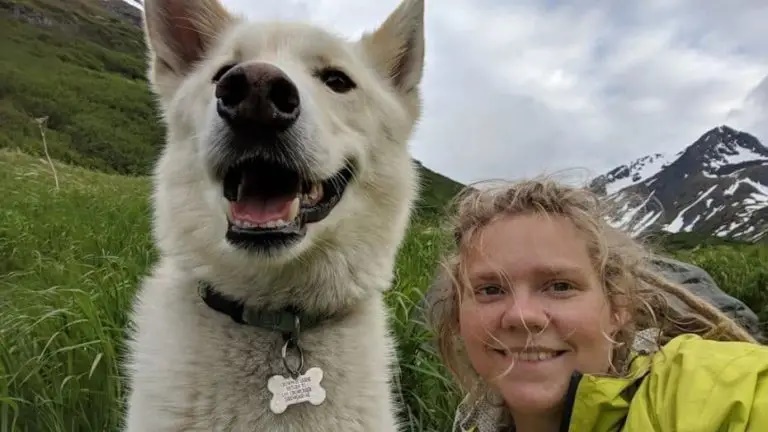 Returned to dry land, Amelia remembered that she had taken her GPS tag . The device was equipped with an SOS alert button, which she immediately activated. It is thanks to this that the emergency services were able to locate her and recover her safe and sound .

Recovering from her mishap, Amelia was able to see her 4-legged savior again to hug him and offer him treats .

Nanook , whose master Scott Swift lives near Crow Pass , was not at his first heroic act. ABC News , whose report is to be discovered below, tells us that he had saved a girl from drowning 2 years before, by helping her out of the tumultuous waters of the same river.

Read also: Abandoned in front of a house with a message, this 13-year-old dog never thought to find love 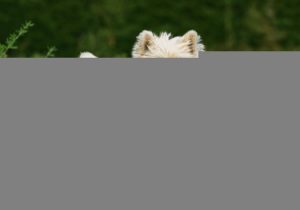 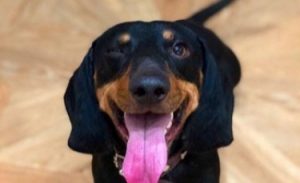 12 photos that prove the crazy charm of Dachshunds 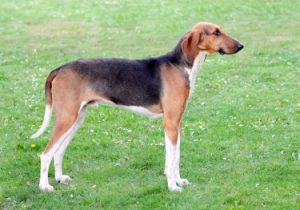 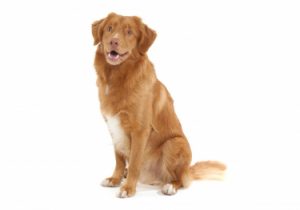 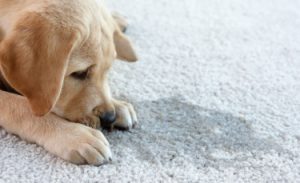 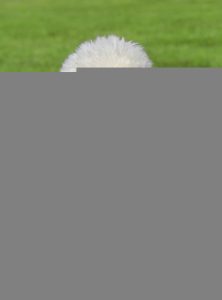 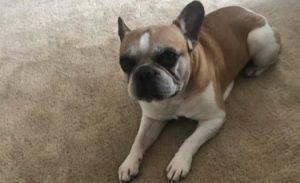 © David Maceo Hennessy’s master had found the perfect place to create a little personal space for him. When he finished the job, he wasn’t 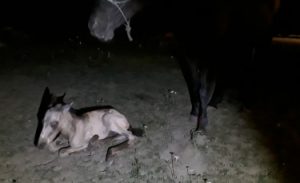 © Global News (screenshot) It is often stories of dogs saving members of their family, during a fire for example, which are relayed. The one 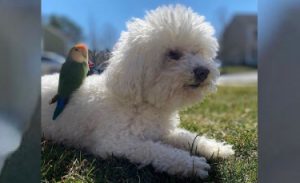 © Mango & Bella / Instagram Bella the dog and Mango the little parrot are best friends. The fact that they belong to different species 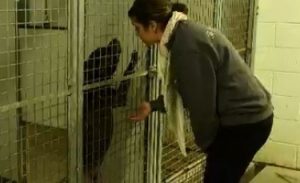 Elisa Pilarski: A report is interested in the origins of Curtis and revives the debate of a possible attack against his mistress!

Screenshot TF1 Would the origins of the dog Curtis have been intentionally hidden? This is one of the questions asked by the report devoted to