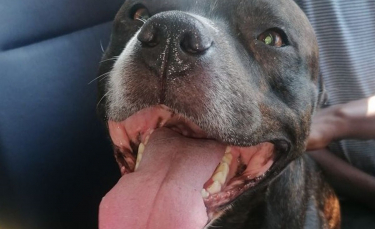 Did Rocco have in mind to go for a dip by taking the bus to the beach? The owner of this dog only realized his unusual getaway when he discovered his photos on Facebook, posted by an amused user. This is not the first time that this Staffie has decided to go on an adventure.

In Wales, a dog took advantage of his master’s short absence to escape from his home and afford a little bus ride, the Daily Star reported on Thursday, July 22.

Rocco is a 6 year old Staffordshire Bull Terrier, companion of Jake Channon since the age of 4 months. The latter had adopted him from his former owner, who intended to leave him with the local SPCA.

The duo and Jake Channon’s partner live in Rhuddlan , in the north of the country. Recently, the young man had briefly left his home to drop off the trash, not realizing that his 4-legged friend was following him. He then returned and closed the door, still not noticing that Rocco had taken the opportunity to walk away from the house.

The dog didn’t just take a short walk around the neighborhood. He boarded a bus heading for Rhyl Beach further north. It wasn’t until 20 minutes later that Jake Channon figured it out while browsing Facebook . 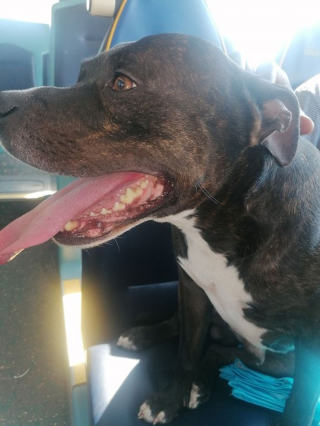 He stumbled across a post that he had initially found funny, without thinking it was Rocco . It was a post about a dog traveling alone on a bus. Jake Channon started calling his Staffie, but the Staffie didn’t answer. He looked around the house for him without finding him. This is where his smile faded, especially as his girlfriend pointed out to him that the dog in the photos looked a lot like hers. 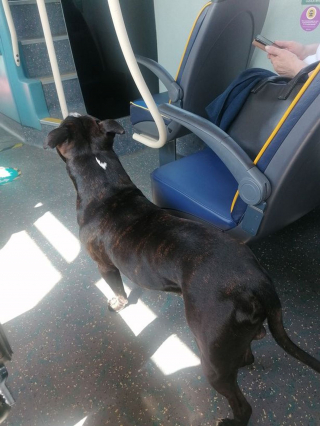 Her adventure stopped at the bus depot

The author of the post, a user named Emma Parsonage , says the quadruped quietly slipped into the bus and took a seat. “ When I realized he was alone, I took pictures of him and posted them on the Rhuddlan Today Facebook page to see where he was from, ” she adds. Jake Channon jumped in his car to pick up Rocco from the bus depot. 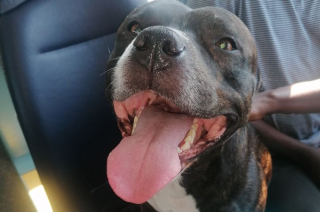 To read also: The moving reunion between a woman and her dog whom she believed lost forever! (video)

This is not the first getaway for the Staffordshire Bull Terrier. Some time ago, while Jake Channon was living in Birmingham , he was at his workplace when he noticed a dog crossing the street alone, wagging its tail to come towards him. It was Rocco . He had managed to get to the city center to join his master.

He explains that he always manages to get rid of his leash, especially when he attaches to the entrance of a store. </p 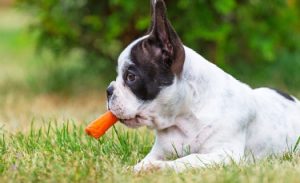 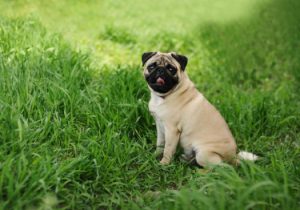 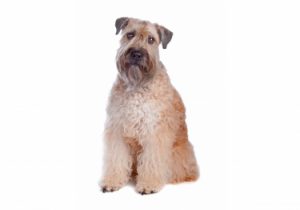 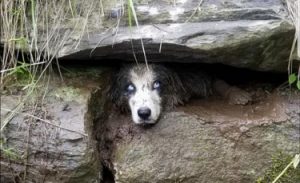 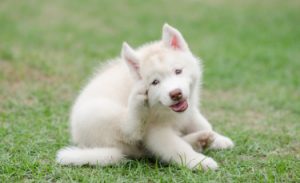 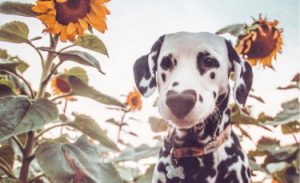 20 adorable photos of a Dalmatian with a heart on his nose!

© Gideon_the_goodest / Instagram Some dogs want to be helpful at shopping time and help their owners. These photos show it to us. Dogs are 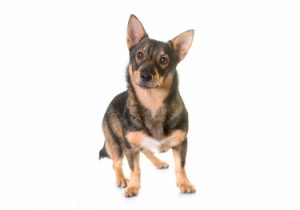 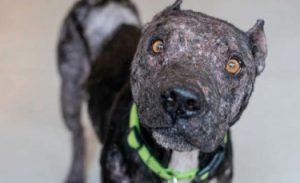 Rescue of a dog left to his own devices. Unable to sleep, he is attached to a chain that he cannot get rid of

© Animal Haven Sick and tortured, a dog was found chained so that he could not lie down to sleep. In Cancun , Mexico, a 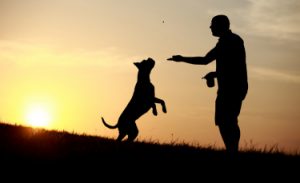 Stop his dog from jumping on people

a dog jumping on people may cause discomfort. When you are a puppy, this is a behavior that must be corrected, because this problem may