Recognized in France in July 2014, the Continental Bulldog breed was born in the 60s in Switzerland, thanks to the selection work of the breeder Imelda Angehrn.

It was by falling in love with the breed of English Bulldog that she started breeding the breed in 1966. In the 80s, an awareness of the health problems suffered by the Bulldogs. leads to rigorously selecting the dogs used in its breeding to create a more lively breed, more sporty and less prone to diseases.

In 2000, with the permission of the SCS (Société Canine Suisse), the breeder began to cross two breeds of dogs: the English Bulldog and the Ancestral Bulldog (Old English Bulldog), with a contribution from the Bullmastiff. Called Old Type Pickwick Bulldog by their creator at first, they were renamed Continental Bulldog in 2004 by SCS. The breed is not currently recognized by the FCI (Fédération Cynologique Internationale).

Like the English Bulldog from which the breed originated, the Continental Bulldog is a calm and caring dog, who likes to share time with his family, while being independent. Powerful and energetic, he will not be able to be satisfied with a few walks like an American Bulldog, himself a descendant of the Ancestral Bulldog.

Dogs living in apartments will appreciate the comfort and warmth of a loving home, in a family with or without children!

The Continental Bulldog
is it right for you? Take the test!

Like its ancestors, the Continental Bulldog is a powerful and intelligent dog. Very active and energetic, he requires a firm education from an early age not to be a victim of his energy. Sociable and not very fearful, he is a self-confident dog who will gladly accept the learning of new tricks with his master.

Strict education in a velvet glove is therefore to be implemented for this dog with strong musculature and a gentle temperament.

The result of a cross between two opposing breeds, one adapted to life in an urban environment and the other known as working, the Continental Bulldog adapts equally well in an apartment as in a garden.

Even if it tolerates solitude well, the Continental Bulldog is a dog that requires attention at all times. Its energy makes it an animal that gets along with the whole family, on condition that you become aware of its strength. An energetic pantouflard, he will know how to adapt to the situations he has to face, whether it is a cuddly moment or a sporting activity.

The Continental Bulldog takes full advantage of his genetic ancestry which makes him a short-haired dog, with few health problems. Unlike its ancestors, the Conti does not suffer from any respiratory discomfort either at the trot or at full speed, which makes it a strong dog and suitable for sporting practices.

Like any other dog, the Continental Bulldog needs to be effectively protected against external (ticks, fleas …) and internal parasites.

To protect yourself from these risks and insure your companion in the event of health problems, Woopets recommends a Continental Bulldog dog insurance .

The life expectancy of a Continental Bulldog is, on average, between 12 years and 14 years.

Calculate the human age of your Continental Bulldog!

With its short coat, its skin almost devoid of wrinkles, its predisposition not to suffer from ectropion or entropion, the Continental Bulldog requires little maintenance. Weekly brushing is recommended. It is advisable to pay special attention to the ears, to avoid any accumulation of debris and prevent infections.

Brushing teeth once or twice a week to prevent tartar formation is also recommended. It will, among other things, fight your dog’s bad breath.

Dog hygiene is important, but it knows some limits. Bathing your dog excessively can be harmful. Continental Bulldog should therefore be washed only when necessary. The maintenance of your dog’s coat will be quick and will only require a few weekly brushing.

The cleansing of his face is to be carried out daily with a damp cloth, to cleanse wrinkles in depth.

The annual maintenance cost of a Continental Bulldog is between NC and NC.

No name is currently proposed. Use our tool to find the name of your Continental Bulldog!

High quality kibbles are recommended for the Continental Bulldog, to ensure complete and balanced intake of animal proteins, vitamins and minerals. Greedy, the Continental Bulldog can easily gain weight if the quantities given are not adapted to its real needs. It is just as important to leave a bowl of water at your disposal, the contents of which must be renewed regularly.

Despite its strong build, the Continental Bulldog is an athletic, active and enduring dog. He needs to exercise, whether he lives in an apartment or in a country house.

Weather permitting, the Continental Bulldog will enjoy an outdoor activity. Canicross, hikes and long walks will not scare this dog. Indoors, the Bulldog will take pleasure in perfecting its education, by learning new tricks.

Can the butterfly continental dwarf spaniel be left alone during the day?

Elvis an ENGLISH BULLDOG is looking for a family!

Do you have a question about the Continental Bulldog?
Do not hesitate to ask Woopets visitors for advice on the forum! 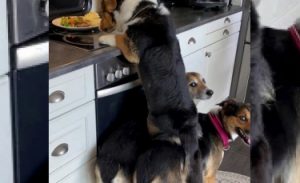 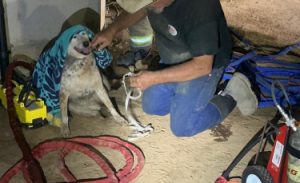 Back home, Santos the dog of Laeticia Hallyday finds love and comfort! 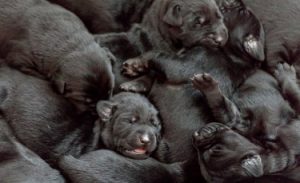 Saved by her adopted family, this dog offers them the most beautiful of surprises! 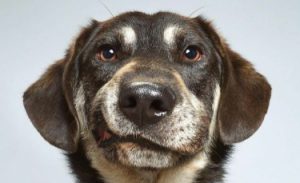 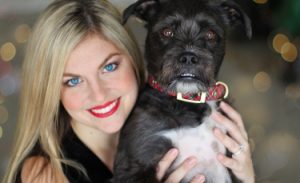 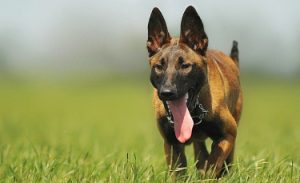 Alerted by the husband of a sick septuagenarian, a dog team intervenes and finds her in just 6 minutes!

Illustrative photo Missing for 5 hours, an elderly woman was found and rescued thanks to the intervention of the Aube gendarme dog. The Belgian Shepherd 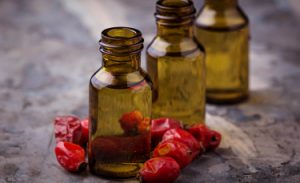 the body of dogs is inseparable from fatty acids or fatty acids. There are so many organs and functions in animals that depend on them, 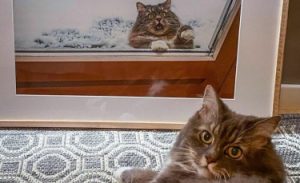 © doggo_tax / Instagram Dogs and cats remain a mystery to humans who are fond of pets. This is what these photos show. Pet owners