Not found for over a month, a dog was spotted by a fellow creature who was out for a walk with his master. Rescued and returned to its family, the animal was able to resume the normal course of its life, not without seeing the one who saved it again.

Pawel Kaluziak and his dog Gucio know perfectly well this wooded path which they regularly take during their walks, not far from their home in Poland. 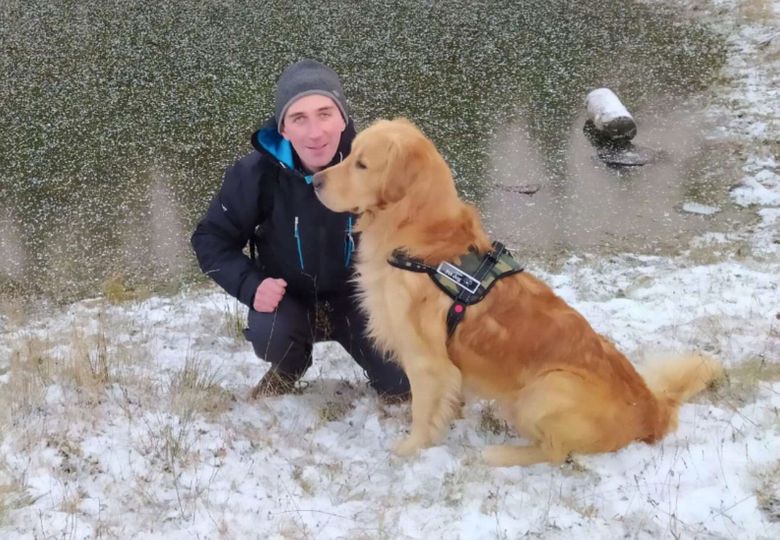 At the beginning of February, however, during an outing which was announced, a priori, without history, the man lost sight of his Golden Retriever. Pawel Kaluziak had let him walk off leash. Usually, Gucio would come back to him as soon as he called him, but that day he had disappeared after getting away from his owner.

He looked for him everywhere all afternoon. He returned the next day, then the following days, but Gucio was hopelessly nowhere to be found. Grieved and worried for his 4-legged friend, Pawel Kaluziak did not give up, despite everything.

Over a month later, another person was walking their dog, a Jack Russell Terrier called Diego , in the area. 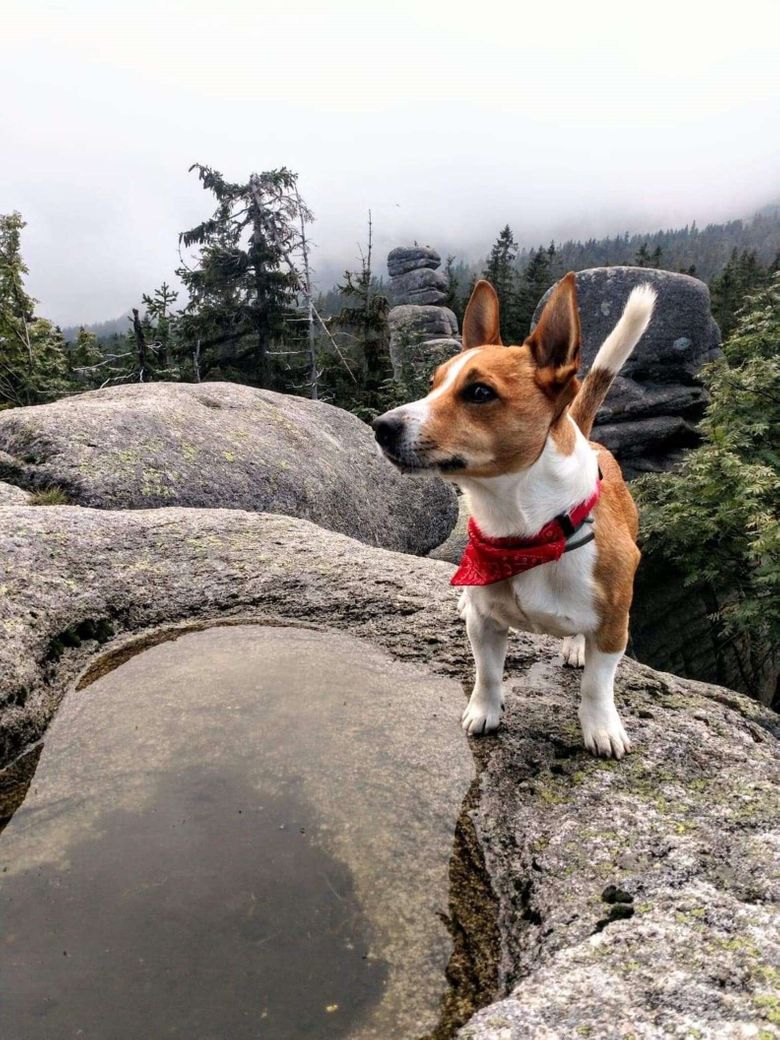 Something seemed to attract the attention of the animal, who tugged on its leash harder and harder. He guided his master to a deep hole hidden by greenery. In the back was a thin Gucio too weak to bark. 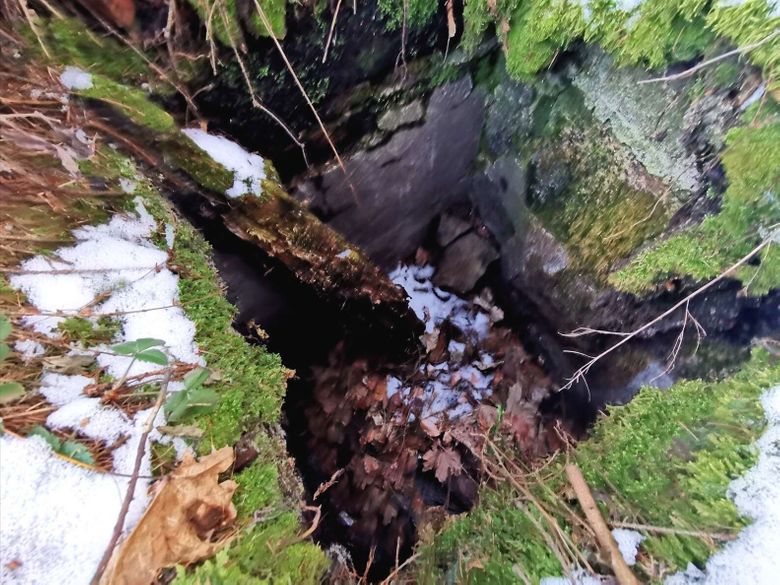 He survived by licking the slush

Without wasting a moment, Diego’s owner went to get a ladder from his house, then descended into the cavity to bring the Golden Retriever to the surface. At home, his wife recognized the dog, photos of which she had seen in the wanted poster posted by Pawel Kaluziak , and called the latter. 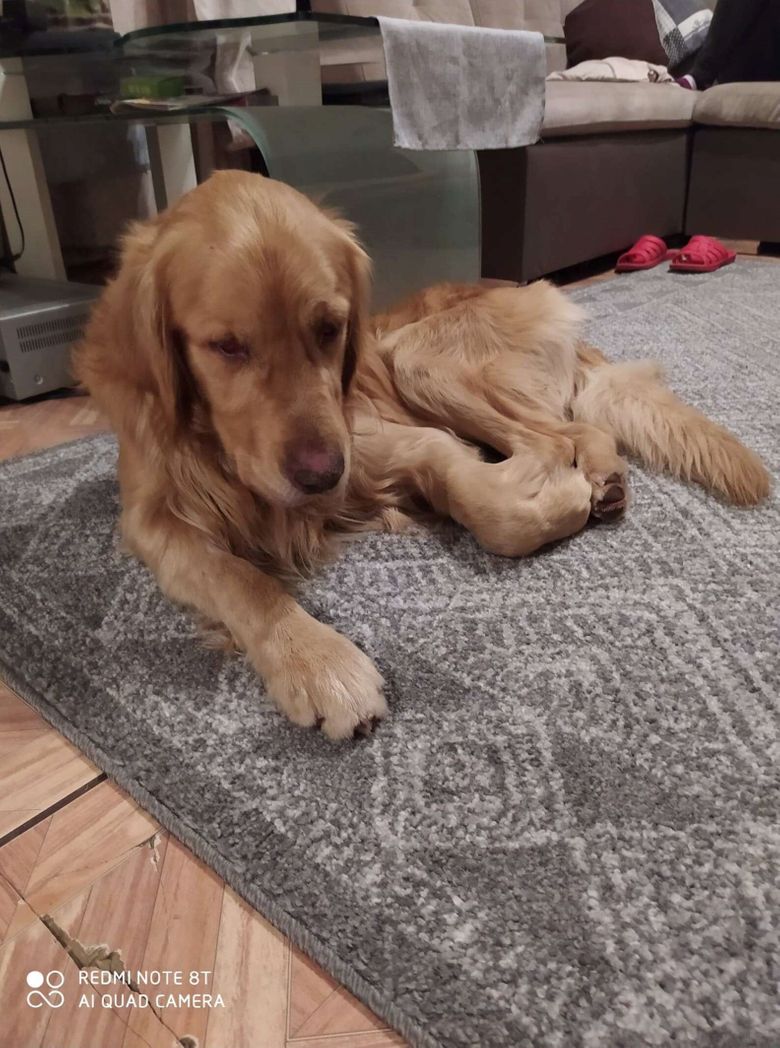 “ When I went to their house and saw Gucio, I started to shake . I fell to my knees and gave him a hug. It was the happiest day of my life, ” Pawel Kaluziak tells The Dodo . Gucio had spent 32 days in this hole. He had survived by licking the slush. 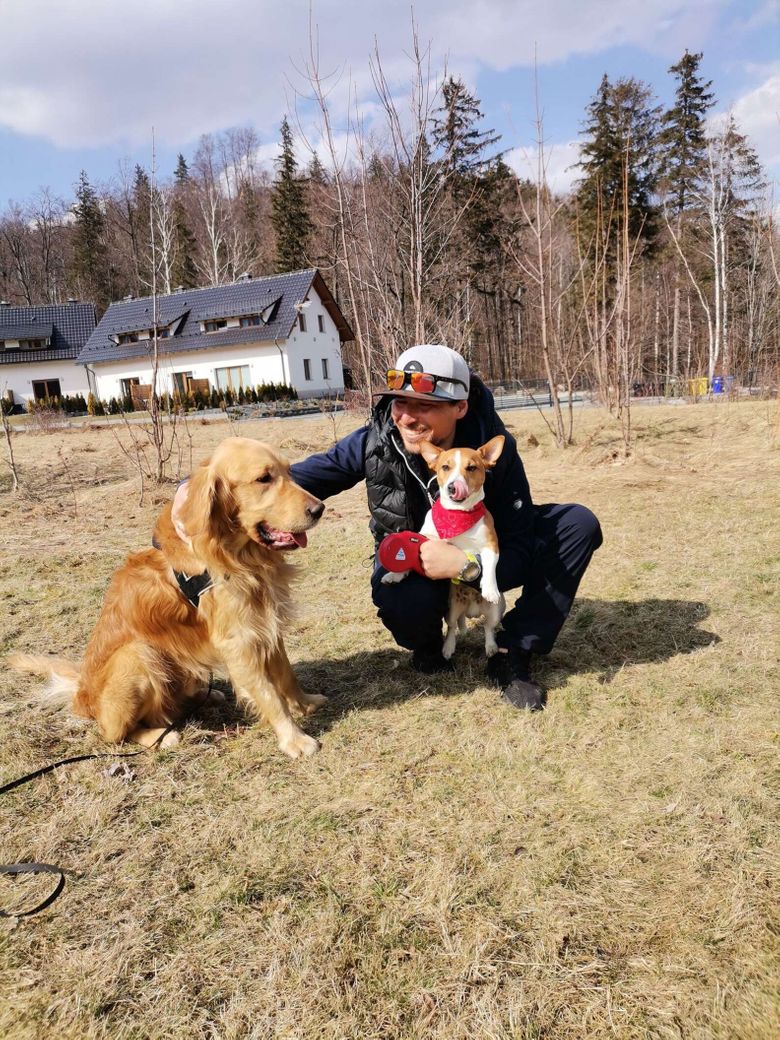 Also read: Her boyfriend abandons her dog: she concocts an unforgettable plan to get revenge! (Video)

The quadruped’s state of health continues to improve and he gradually regains weight. Recently, he was even able to see Diego again during a meeting organized by their respective masters. The Golden Retriever and the Jack Russell Terrier have spent hours playing. Gucio has not forgotten his savior. 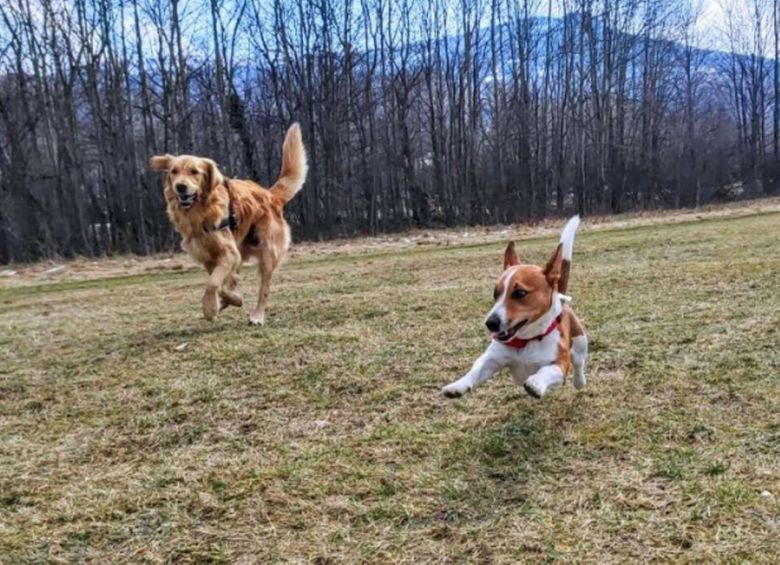 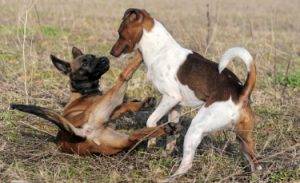 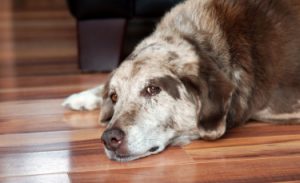 The best O names for a dog 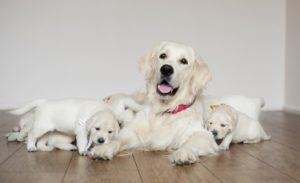 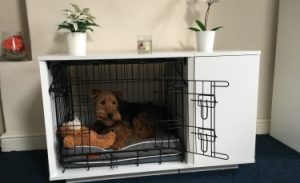 Is an indoor kennel really useful? 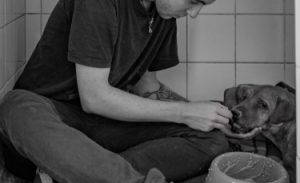 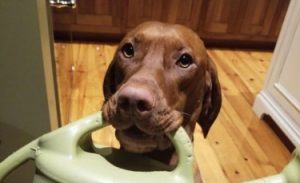 © u / zambia518 Our dog friends never refuse to lend a hand to their owner. These photos show them showing solidarity. Dogs are our 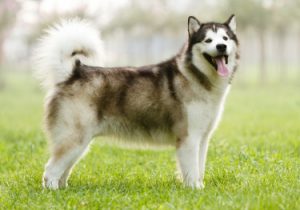 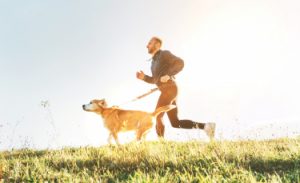 canines have high physical requirements for your dog. Although this sport is beneficial, it will also cause some health problems. In order to avoid or 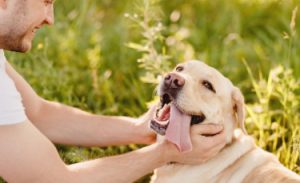 Illustration photo – © Adobe Stock Purina, a major player in the diet of our 4-legged companions, has partnered with the French survey company Odoxa