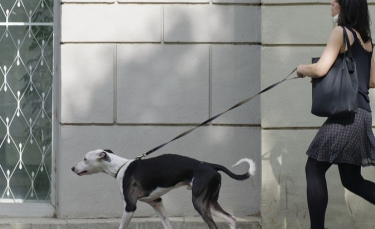 The Covid-19 pandemic is not without consequences for the lives of our dogs. The impact on these can be viewed as positive in many ways, but our pets suffer from it in different ways as well. In the United States, associations and polling institutes are hard at work to assess the situation.

Dogs can see the health crisis on the bright side . They can spend more time with their owners and adoptions are on the increase . The economy revolving around the dog is also doing very well, as reported by USA Today .

One of the unexpected consequences of the pandemic is the explosion in sales of dog diapers (+ 202% compared to last year at the same period) in the United States, in particular in New York , strongly affected by the plague. . Many owners have, in fact, resorted to diapers for their 4-legged companions for various reasons. Some, new owners and therefore not very experienced, could not properly teach their animals to clean. Others simply have dogs with incontinence because they are old or sick . Limited outings due to confinement have contributed to the increased demand for canine diapers. 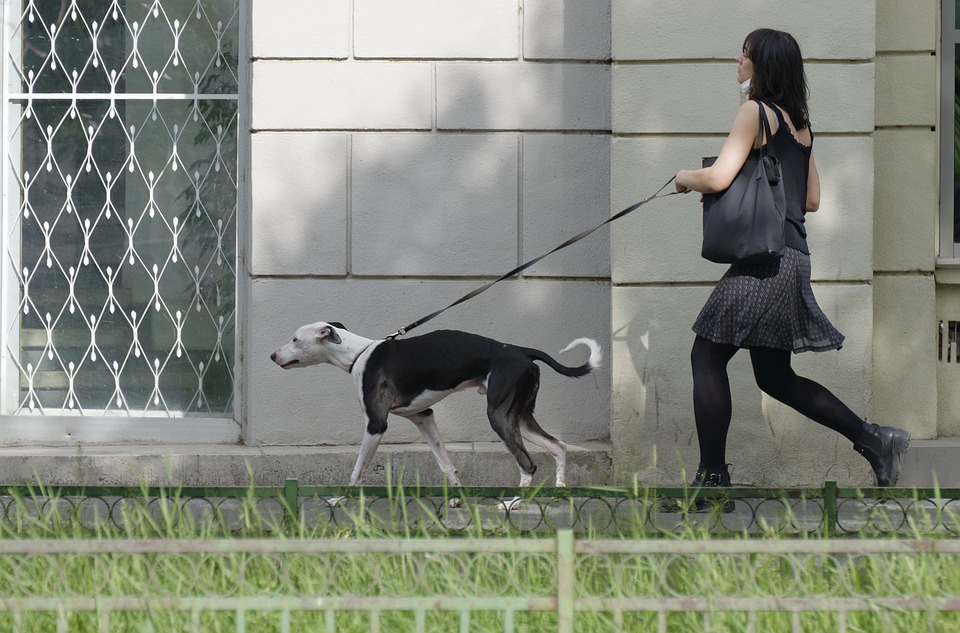 In general, online sales of dog products have experienced a real boom since the start of the year. This is particularly the case of Chewy , whose e-store achieved sales 46% higher than last year at the same time.

Veterinarians also have more work to do. Some are even overwhelmed, as there are many more dog owners since the onset of the health crisis. According to a survey carried out by the firm Nielsen and published last July, 20% of those questioned said they had adopted one or more dogs or cats between March and June, compared to only 5% last year. .

In terms of good news, the USA Today article reports a 43% drop in euthanasia in American shelters. A trend mainly explained by the reduction in abandonment , the increase in foster care placements and the increase in adoptions observed between January and June, according to the organization Shelter Animals Count . 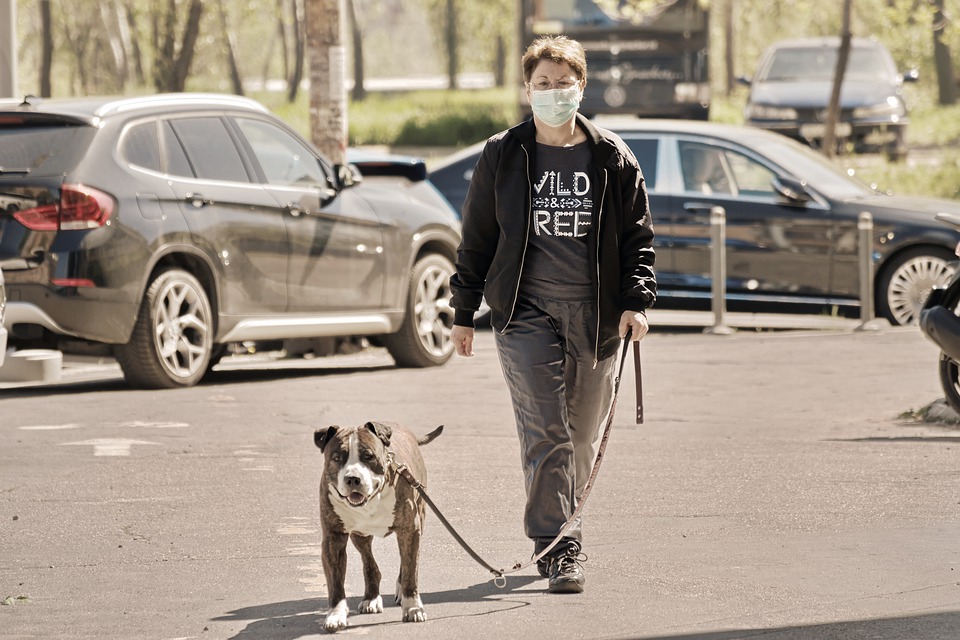 The other side of the coin is the increase in cases of scams , especially with regard to dog sales . Some unscrupulous advertisers even cashed advances on animals that didn’t even exist.

Finally, the American animal welfare associations say they expect a wave of abandonments soon, with the end of the rent truce among others. Dog owners who could no longer pay for the rental of their homes because of the lack of income caused by the health crisis (job loss, etc.), will have a hard time finding others that are both inexpensive and where animals are accepted. </p

Which breed of dog to choose ? 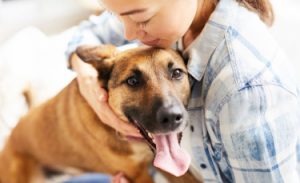 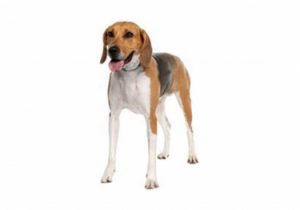 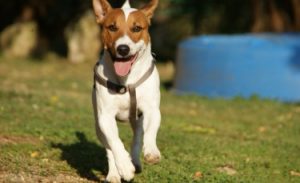 Learn to remind his dog 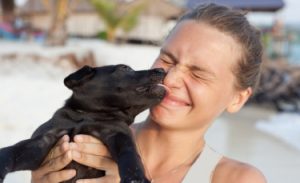 The arrival of a dog in your home is great news. Now is the time to take the plunge and adopt one. However, adopting a 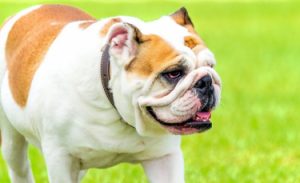 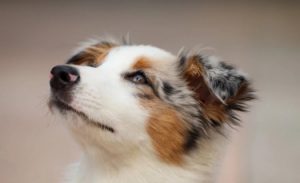 A woman loses a finger while trying to protect her dog, attacked by 2 others