Thanks to the appeal for help launched on social networks, the dog of a couple who fell from a cliff was rescued the day after the accident. Safe and sound except for a minor injury, the animal has found its family and its home.

When Julian Stanke and Amanda Farrell talk about their dog Bogi , they describe him as an incorrigible and curious adventurer, who has a knack for getting into embarrassing situations due to his fearlessness. Its latest mishap, reported by KSTP , left its owners very frightened. He himself would have been fine.

On Sunday, May 30, this one-and-a-half-year-old English Springer accompanied his owners and their other dog, a Pitbull cross called Ted , on a hike. The group was on the Superior Hiking Trail , located in northeastern Minnesota overlooking Lake Superior .

Arrived at the top and wishing to take advantage of the breathtaking view that awaited them, Julian Stanke and Amanda Farrell decided to stop for a moment to take a picture of themselves. They then tied the dogs to a tree, then took some pretty pictures before coming back to untie them.

Bogi then jumped at the opportunity to take the loose. The canine took off at full speed, then vanished. His owners searched for him everywhere for a good hour and a half, until he heard his barks coming from under the cliff. The dog had landed on a sort of rock platform ten meters below.

The couple had no way of reaching him. He appealed for help on Facebook and contacted emergency services. However, the sun was setting and the rain was starting to fall. In the dark and without equipment, there was nothing he could do immediately. Death in the soul, Julian Stanke and Amanda Farrell decided to return to their shelter and return the next morning.

On their return, they were joined by Mary Manning of the state agency responsible for nature conservation. She had seen the post published the day before and knows the ground perfectly. She therefore arrived at the scene with her climbing equipment. 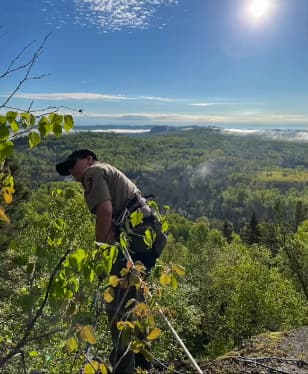 Mary Manning , however, considered it risky to go down herself to retrieve the dog, because the latter could be frightened and put himself in great danger. She therefore harnessed and secured Julian Stanke to allow the latter to abseil down to Bogi . Once he got to the quadruped’s level, his master tied him to another line and Mary Manning hoisted him up. Amanda Farrell then took charge of recovering the animal.

The Springer Spaniel was finally out of the woods. He only suffered from a minor scratch on his paw.

“ When you think about it, it’s pretty terrifying. We’re lucky all he had was a scratch, ”says Amanda Farrell . The latter explains, in fact, that she and Julian Stanke intended to intervene themselves that morning, without being as well prepared and equipped as Mary Manning . 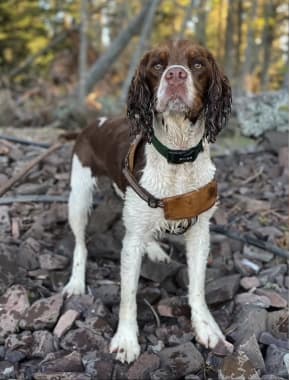 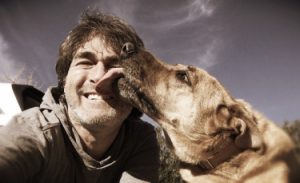 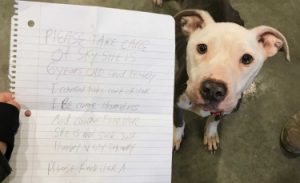 Become homeless, he has no other solution than to abandon his dog to a shelter with a note attached 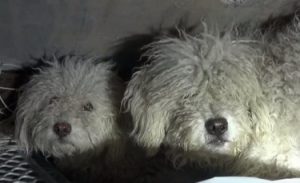 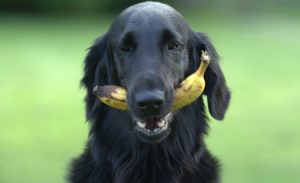 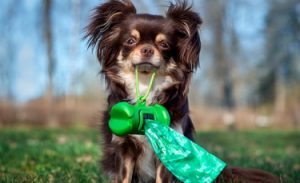 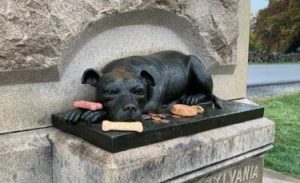 The moving tribute to Sallie, a heroic dog who accompanied soldiers 150 years earlier 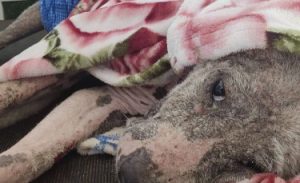 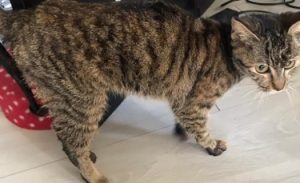 The 4 Pattounes / Facebook It had been 3 months since a cat was locked in an apartment empty of occupants, without light, food or

Dog stops traffic to allow children to cross the street

© Beqa Tsinadze / Facebook Annoyed by motorists who do not let a group of children pass by, yet they are on a pedestrian crossing, 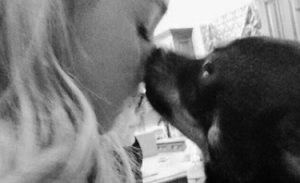 Ariana Grande posts funny video of her dog on Instagram

Ariana Grande / Instagram Star Ariana Grande shares an adorable video of one of her dogs on Instagram, much to the delight of her fans.