The Picardy Spaniel is a robust dog, with good musculature and solidly built. Along with a head carriage that is both noble and joyful, the Picardy Spaniel displays an expression of gentleness and vitality. It is a bit smaller than the English Setter, but its overall dimensions surpass those of other Spaniels.

His hair: thick, silky in texture and slightly wavy. It is thinner at the head.
Its color: speckled gray with brown areas distributed over different regions of the body and at the base of the tail, with tan markings on the head and feet.
Its head: oval in shape, with a long and fairly wide muzzle, a rounded and broad skull, a medium-sized nose of brown color and quite round.
His ears: set rather low, drooping, generously covered with a silky and wavy hair.
His eyes: wide open, dark amber, displaying a particularly expressive look.
Its body: the neck is muscular and well attached, the back descending slightly after the withers, the kidney is quite straight, broad and thick, the croup is rounded, the chest rather broad and descending to the level of the elbow.
Its tail: forming 2 curves, convex and concave, of medium length, provided with silky hairs and its base is not too high.

The Picardy Spaniel is an alert , gentle, intelligent and docile dog. His good character , his great attachment to his master and his kindness to children make him an excellent family companion. Above all, the Picardy Spaniel is a hunting dog who loves to hunt down various types of game (pheasant, snipe, duck, hare, rabbit …) and who does not hesitate to get wet to seek them in the marshes. He is clearly less to his advantage on guard, which is not his favorite field.

The Picardy Spaniel
is it right for you? Take the test!

Active, but with a very good temperament , the Picardy Spaniel is a relatively easy dog to train. His willingness to work and his pronounced taste for the game are to be exploited in his education, which should however not be exempt from a small dose of firmness.

The Picardy Spaniel adapts to all family situations . However, apartment life hardly suits him . A house with a fenced garden would suit him better. It is intended for active and available people, able to offer frequent outings and exercises.

The Picardy Spaniel is a very resistant dog . It supports harsh climates well , especially bad weather. In addition, the breed does not exhibit a hereditary predisposition to any disease. His ears should be watched, however, because like all dogs with floppy ears, the Picardy Spaniel can suffer from otitis .

To protect you from these risks and insure your companion in the event of health problems, Woopets advises you to take out Picardy Spaniel dog insurance .

The life expectancy of a Picardy Spaniel is, on average, between 13 years and 14 years.

Calculate the human age of your Picardy Spaniel!

The Picardy Spaniel does not call for an in- depth interview. Regular brushing is enough to keep your skin and dress clean and in good condition. Regular inspection of its ears is strongly recommended and its diet should be monitored, as the Picardy Spaniel can be gluttonous.

It is recommended to brush the dog every week and a little more often during the moulting period.

The annual maintenance cost of a Picardy Spaniel is between NC and NC.

No name is currently proposed. Use our tool to find the name of your Picardy Spaniel!

The Picardy Spaniel needs a lot of exercise to get active . This is a dog naturally focused on activity, work and play, in addition to his long daily outings.

You have a question about the Picardy Spaniel?
Do not hesitate to ask Woopets visitors for advice on the forum! 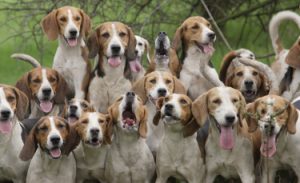 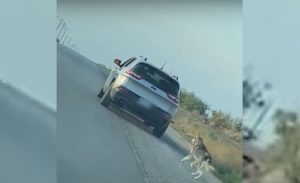 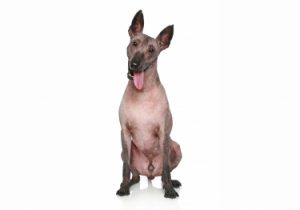 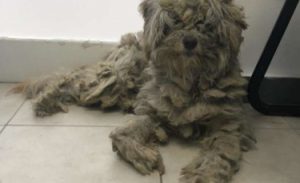 Dog survives fire and finds love thanks to his rescuer 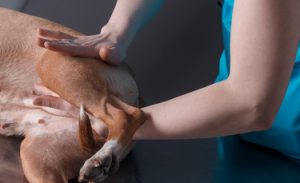 How is the progress of dog bone disease treatment? 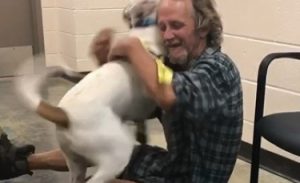 While he thought he had lost his dog forever, he receives unexpected help! 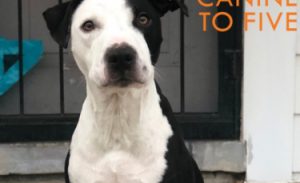 An owner abandons his dog to the groomer, unconsciously he will sublimate his existence!

© Facebook Canine To Five Accompanied by an animal whose condition seemed alarming, an owner asks that one groom and cut the claws of his

ClickOnDetroit Jack’s owner thought she had lost him forever. 4 years had passed since the disappearance of his dog, until this call received from a 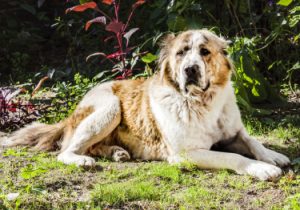 An association travels nearly 2,500 kilometers by plane to try to rescue 14 dogs abandoned after Hurricane Laura!

© Pittsburgh Aviation Animal Rescue Team / YouTube A Pennsylvanian association organized the air transport of 14 dogs who survived a hurricane, but the affected