A runaway at heart, this dog is given the best day of his life before being returned to his masters.

A young man from Alabama had a surprise visit, that of a very sympathetic dog. Quickly realizing that the animal had a family and was lost, he arranged for her to find it, but while making the most of the day in his company.

At the beginning of February, Brooks Rabren , who lives in Birmingham in the state of Alabama, thought he was living a Tuesday like any other, without history. But he was treated to a surprise guest : a dog was there, in front of his house, and seemed totally lost , as reported by The Dodo .

Brooks went to see the quadruped, which was actually a female . He inspected the bitch’s collar , but the accessory did not bear any identifying mark . However, it was clear from his behavior that the animal belonged to a family . The dog was particularly gentle and calm .

Brooks took a few photos of her and posted them on Facebook in the hopes her owners would recognize her. In the meantime, there was no way for him to let her mope around waiting for them to show up; he was going to make him and the dog he named Susan have a good day together, which he documented and shared on Twitter .

Susan first got a good meal 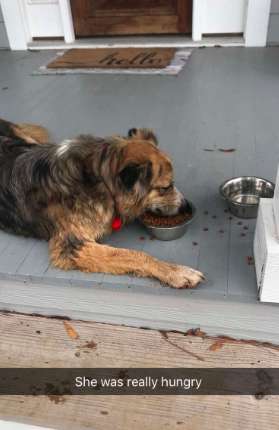 Then she offered herself a swim 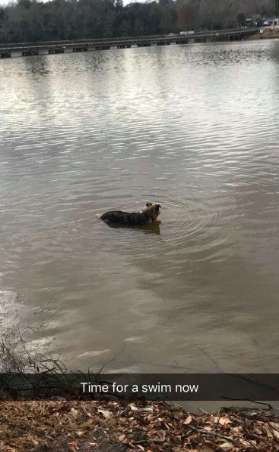 Before taking a nap 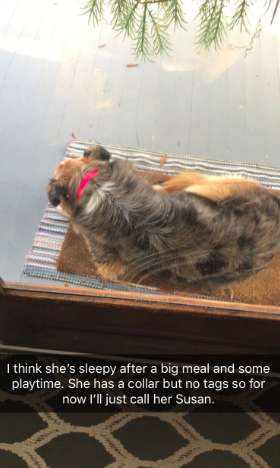 And finally, both took a little boat trip 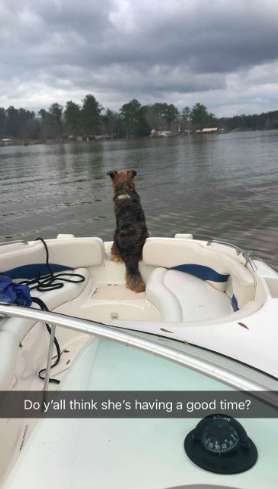 The owners of the bitch ended up sending a message to Brooks . They came to get her and thanked her warmly for welcoming her and taking care of her so well. They explained to her that her name was actually Lola .

The bitch herself was delighted with the treatment her new friend had given her. So much so that, shortly after being picked up by her family, she ran away again to come and see him again!

And rebelote … Lola’s masters have once again come to Brooks’ house to bring her home. Meanwhile, the 2 friends wisely awaited their arrival, taking advantage of every minute they had to spend together.

To read also: Bo, the famous dog of the Obamas, is deceased. The family of the former US president pays tribute to him 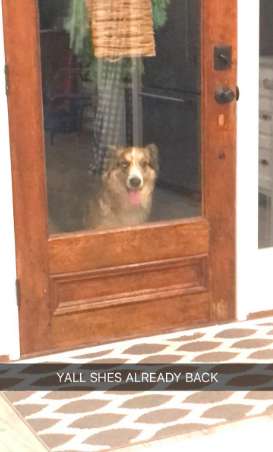 The young man does not know if the bitch will come back to see him, but he will always welcome her with open arms . 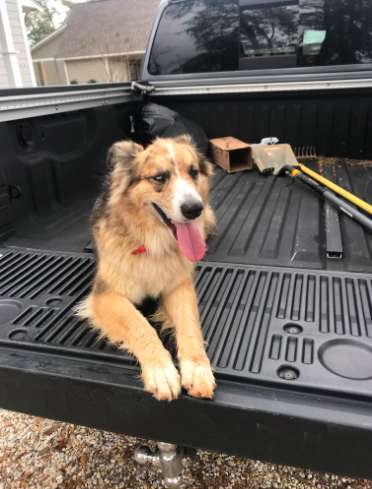 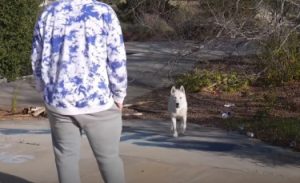 Alerted by a Husky coming to ask for his help, a young photographer saves a dog from drowning in an abandoned water park! (Video) 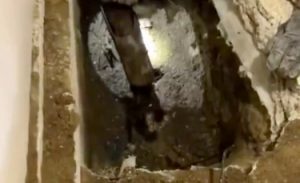 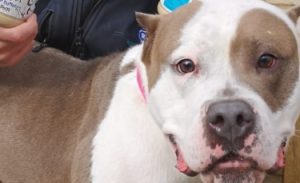 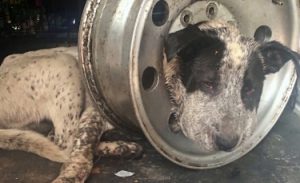 Stuck for 5 days in a car rim: a dog’s ordeal ends thanks to the salutary operation of veterinarians

A Husky spends 5 days attached to a fence without water or food after the departure of its owners, an association comes to its aid 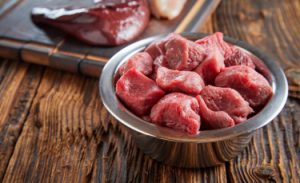 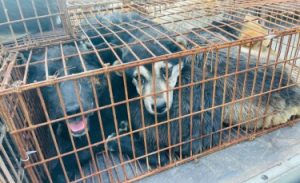 © Humane Society International / Facebook A convoy carrying dozens of dogs to the Yulin festival was intercepted by a group of Chinese activists. A 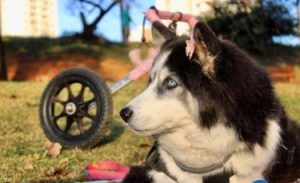 © maya_especial / Instagram A dog has lived through the worst horrors before regaining her freedom thanks to charitable souls. These photos illustrate his career.

pancreatic exocrine insufficiency (IPE) is a digestive disease caused by the inability of the pancreas to secrete enzymes required for digestion. the healthy function of 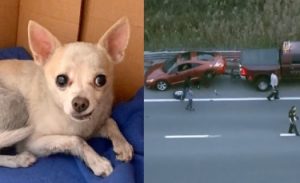 CTVNews Last week, motorists, police and rescuers mobilized to help a dog who had taken refuge under a car after a dangerous ride on the