After 30 years of existence, researchers reveal a predominance of Poodle genes in the Labradoodle 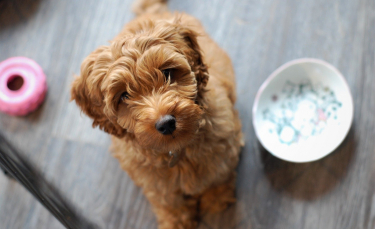 A breed born in Australia, the Labradoodle is genetically more of a Poodle than a Labrador Retriever, a study reveals.

The Labradoodle was created in Australia in the late 1980s. Wally Conron , head of breeding at Guide Dogs Victoria , a structure specializing in guide dogs and assistance dogs , is considered the originator of this breed .

He had noticed that some of the people who needed guide dogs were allergic to the dead hair left by Labrador Retrievers . He then had the idea to experiment with crossing it with a Poodle , which we know loses little hair and is therefore considered hypoallergenic .

Thus was born the Labradoodle, whose name is the contraction of the terms Labrador and Poodle (Poodle, in English). Today, the breed is not recognized by the main international bodies like the FCI , but more and more families appreciate it. 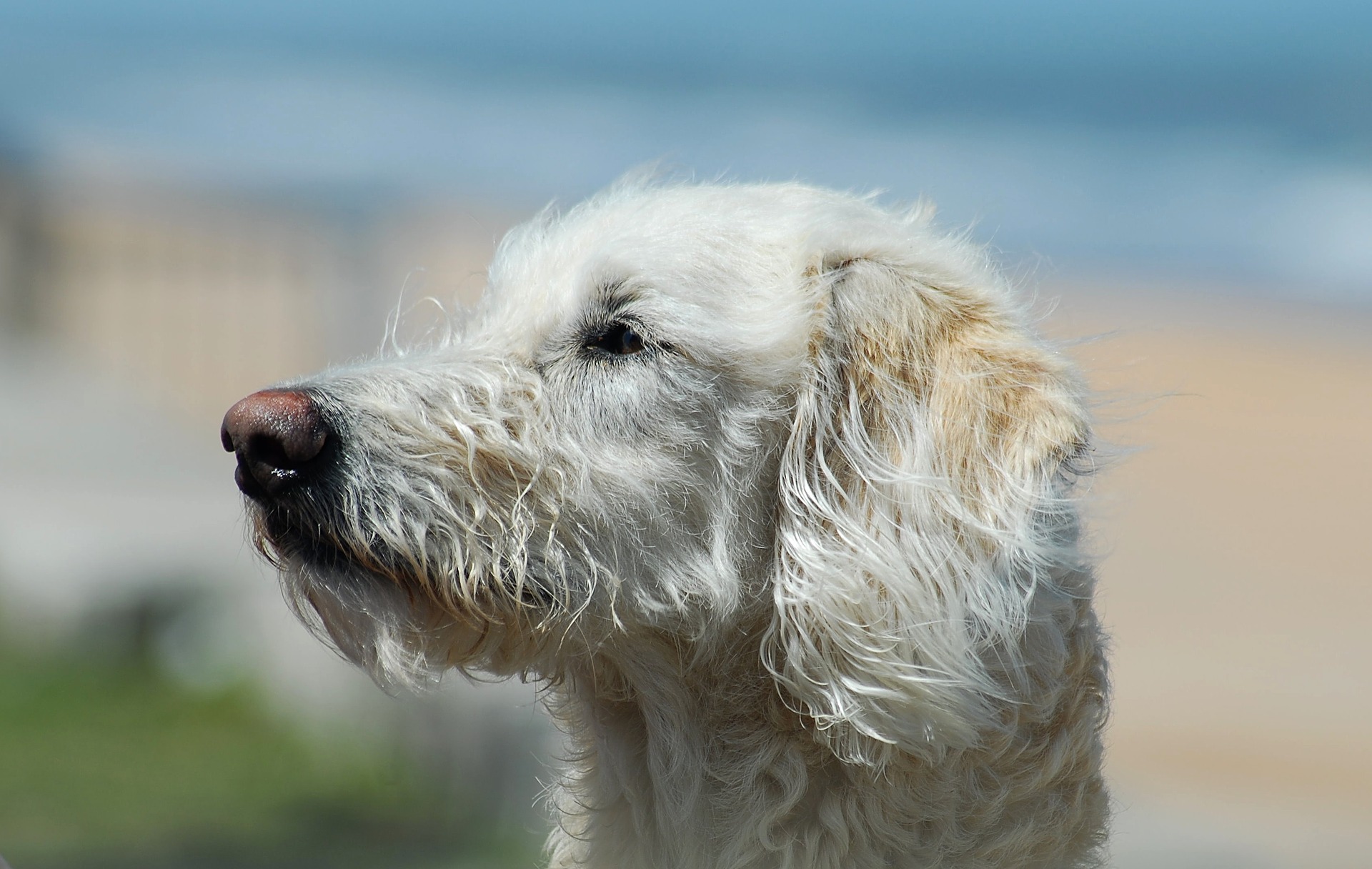 A study also looked at the genetic profile of the Australian Labradoodle, as reported by The Guardian . Its findings were published on September 10 in the journal Plos Genetics . It was carried out by a team of American, Pakistani and South Korean researchers.

They analyzed the genetic data of Australian Labradoodles, Labrador Retrievers and Poodles belonging to different varieties. They included the 2 types of Labradoodles: on the one hand, those directly derived from Labrador / Poodle crosses, and on the other, the descendants of several generations of Labradoodles.

As expected, scientists found that puppies born to matings between a Poodle and a Labrador inherited one chromosome from both for each chromosome pair. They are therefore 50% Poodles and 50% Labradors .

With regard to Australian Labradoodles, those from multiple generations of Labradoodles, the authors of the study noted a much larger genetic share on the part of the Poodle . A discovery that only half surprised them, because the Labradoodle was specifically developed by insisting on a very precise characteristic which is the nature of the hair . A specificity of the Poodle, therefore.

Read also: The touching tribute of a guitarist to his biggest fan, a female Golden Retriever (video)

Their work also enabled them to highlight contributions , albeit minimal, from other breeds in the development of the Labradoodle. One of these is the English Cocker Spaniel , presumably with the aim of obtaining smaller sized dogs. 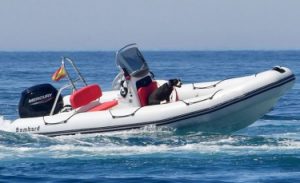 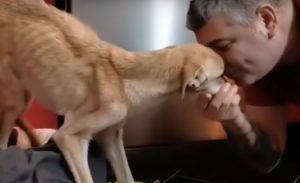 Rescued by the side of the road, this stray and skeletal dog finds the strength to thank his rescuer despite his condition (Video) 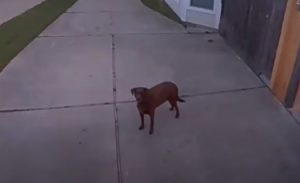 From his office, a man sees his dog running away from home and manages to get him in! 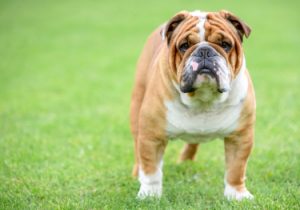 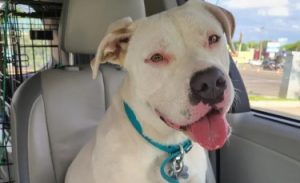 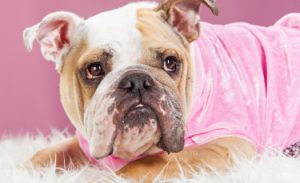 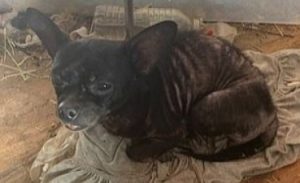 © Edgewater Police Department Dogs, cats, rodents, but also birds and marsupials … A total of 245 animals were taken from a couple living in 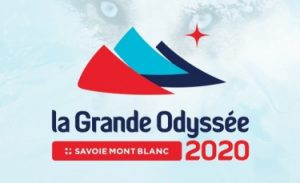