The Norwegian Hound is a medium-sized hunting dog, whose silhouette is inscribed in a rectangle (the length of the body is greater than its height at the withers), of strong build, but without the impression of heaviness. It is cut to be robust and enduring.

The breed of the Norwegian Hound was developed from the first half of the 19th century. Its other name, that of Dunker, was chosen in reference to the creator of the breed, the Norwegian captain Wilhelm Conrad Dunker . He crossed several varieties of hounds to achieve standards close to those we meet today. The number of Norwegian Hounds fell significantly during World War II, raising fears of the breed’s demise. A renewed interest in the latter was subsequently observed, particularly in the course of the 1970s. However, the numbers remain quite small today .

His hair: straight, rough in texture, dense and not excessively short. More provided on the back of the thighs and on the tail.
Its color: black diluted with fawn markings or merle blue with darker marks.
His head: rather elongated and carried at a moderate height. The skull is slightly arched, the occiput prominent, the stop well defined, but without being deep or abrupt. The nose is black and the nostrils are wide. The muzzle is rather long and square in shape. The jaws are scissor bite and the dentition is complete. The cheeks are quite dry.
His ears: moderately high, soft, of moderate width, rounded at their end. Dangling, they are long enough to reach half the distance to the muzzle when stretched.
His eyes: dark in color, round in shape, bright and expressive, displaying a calm and serious gaze.
His body: rectangular. The neck is quite long, the top line straight, the back straight and firm, the loins strong and not arched, the rump muscular and not too short, the chest rather broad, the ribs well sprung and the belly slightly raised.
Its tail: attached at the level of the top line, thick at its root, then tapering towards its end. Reach straight or in a slight curve.

The Norwegian Hound is a resistant and enduring dog, combining the qualities of the perfect hunting partner . With strong nerves and an excellent temperament , he is known to be very sociable and trustworthy . The Norwegian Hound is therefore as much a very good companion for his master and his family as a successful hunter.

The Norwegian Hound
is it right for you? Take the test!

The Norwegian Hound is far from being the most difficult hunting dog to train , on the contrary. His attachment to his teacher, his balanced character and his motivation for work greatly facilitate the task of his educator. The basics, especially recall , should be taught from an early age. Naturally sociable, there is no great effort to make to promote understanding with others.

The Norwegian Hound is not meant to live in an apartment or other small living space. It can adapt to an urban environment if it has a large fenced garden and benefits from sufficiently long and frequent walks.

There is not much to fear from the health side of the Norwegian Hound as long as you take good care of them. Of a resistant constitution , it does not show any predisposition to a particular disease either.

To protect you from these risks and insure your companion in the event of health problems, Woopets recommends a Norwegian Hound dog insurance .

The life expectancy of a Norwegian Hound is, on average, between 11 years and 13 years.

Calculate the human age of your Norwegian Hound!

The Norwegian Hound loses a lot of hair during its moult . The main part of the maintenance effort is to brush it for a long time to remove dead hair.

It is recommended to brush the dog once or twice a week outside of moulting periods and more often during them (at least 3 times).

No name is currently proposed. Use our tool to find the name of your Norwegian Hound!

The Norwegian Hound needs a quality diet that is balanced and adapted to his level of physical activity, size and age. Its food is to be divided into 2 meals per day . During the hunting season, it is advisable to adjust your rations upwards, then to return to the usual quantities once it is over.

Create the tailor-made diet for your Norwegian Hound

The Norwegian Hound needs a lot of exercise to be satisfied in this regard and for his balance. Long daily trips are therefore recommended.

Do you have a question about the Norwegian Hound?
Do not hesitate to ask Woopets visitors for advice on the forum! 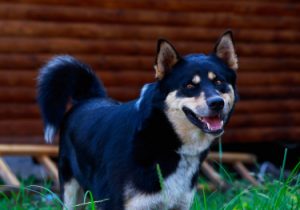 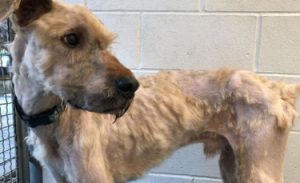 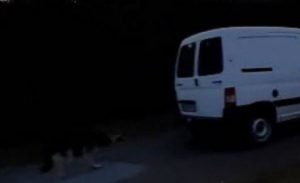 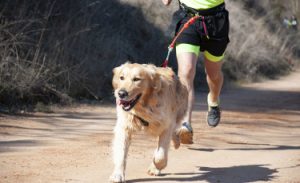 How to start canines? 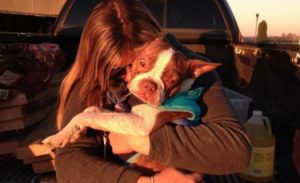 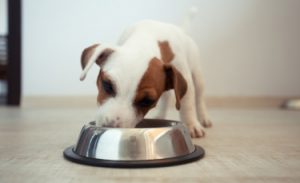 Advantages and disadvantages of natural trimming 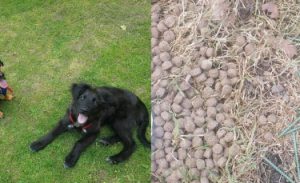 Emma Pulford /Facebook While walking her dogs, a woman was lured by one of them to a handful of kibble left in the grass and 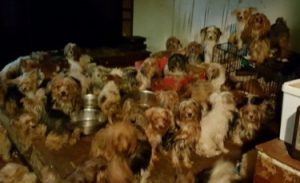 On a mission to save thirty dogs, they end up rescuing more than 180 Yorkshires in a home!

© San Diego Humane Society By working with a senior couple who had found themselves overwhelmed by the number of dogs living under their roof, 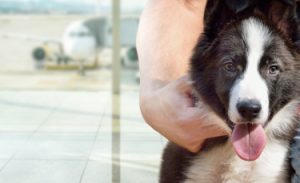 keeping dogs can reduce the owner’s risk of cardiovascular disease. That’s what science says. But what about animal heart health? As a master, what can

With , and , your dog has just arrived home. Do you want to make every effort to keep it clean? You may ask if