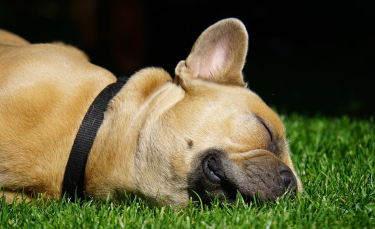 To walk your dog, the collar is not the best solution, emphasizes PETA. The association invites canine owners to be careful with this accessory, because of the risks it poses for the health and well-being of their companions.

If the collar is one of the accessories that we think of first when adopting a dog , not all models are suitable . Some can even be dangerous for the animal. Badly chosen, they are likely to leave serious consequences when walking on a leash , both physically and psychologically .

The harness rather than the collar, according to PETA

This is what PETA warns against on its site. The association with a global aura and headquartered in Norfolk , Virginia (eastern United States), advocates the use of the harness to walk his dog, rather than the collar.

The harness reduces the pressure exerted on the neck region and facilitates the intervention of the master in the event of danger, since he can bring his animal back towards him, or even carry him more easily.

For dogs who have a tendency to pull on the leash , PETA recommends opting for harnesses with a front tie , which allows canines to be better redirected. Those who don’t shoot can wear H-shaped models. She also reminds to use products adapted to the size of the dog. 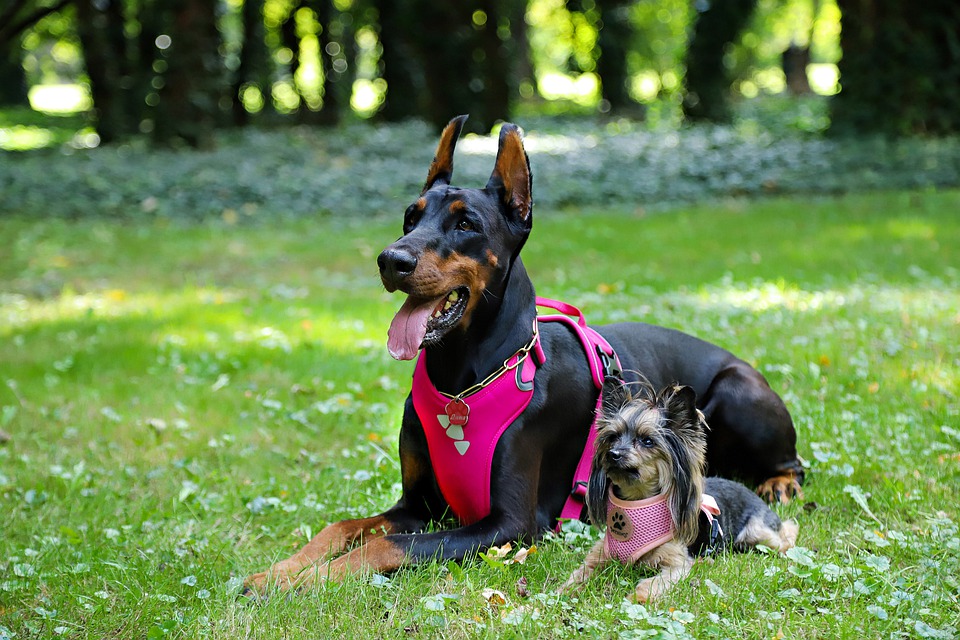 To come back to collars, the association points to very specific models with dramatic consequences on the health of dogs.

Dog collars to avoid at all costs for the association

PETA cites the choke collar among those to be banned . Fainting, paralysis, damage to the spinal cord, crushing of the trachea, asphyxiation, bone fractures in the larynx, damage to the cervical vertebrae, and damage to the skin are some of the damage caused by this type of dog collar. Trauma and behavioral disorders that it promotes, such as fear and aggression, are also mentioned. 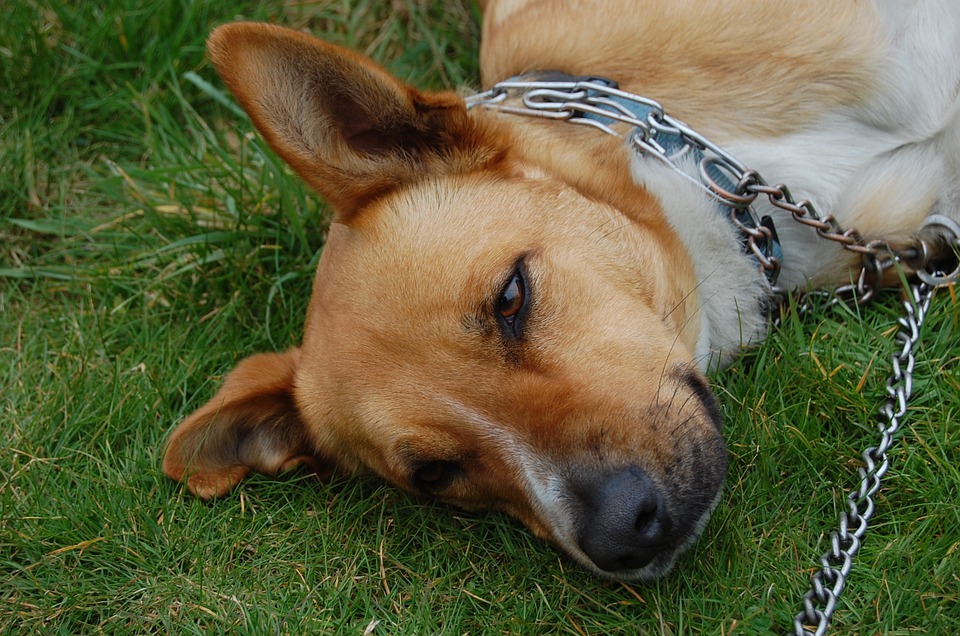 Claw collars , sources of pain , wounds and dermatological problems , are also blacklisted. Especially since they can give rise to the appearance of keloid scars (hard and raised skin). As a result of these, dogs end up tolerating pain better and begin to pull more on the leash. 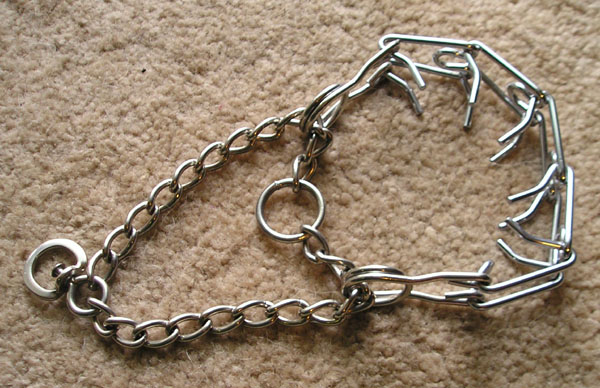 Read also: A woman moved by the sad look of a dog mistreated in the past, tries to help him

The harm associated with electric collars (burns, stress, etc.) and with a single loop (not suitable for walks because they cannot withstand strong constraints) are also denounced by PETA .

When this dog sees people using this giant slide, he can’t resist the temptation 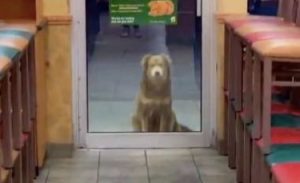 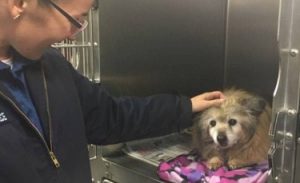 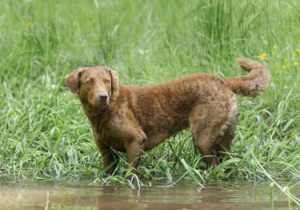 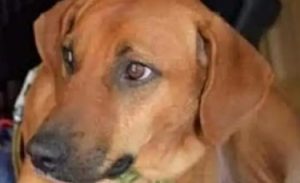 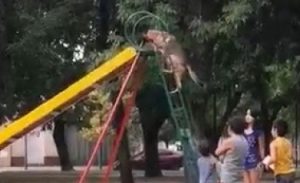 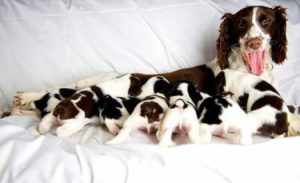 © Hilarious Ted The joy and pride of motherhood in female dogs is one of the finest things in life. It is enough to see 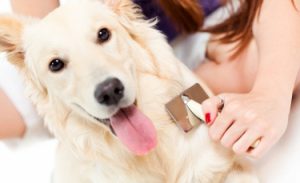 fleas are the most common pests for your dog. They are likely to destroy its life. They sometimes cause severe itching and even allergic reactions. 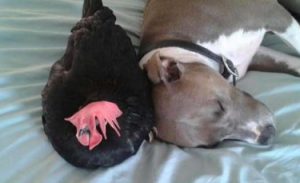 © Christa Hubbard Forming a surprising duo of friends, a hen and a Pitbull were only separated by the dog’s death. Here is a story