Villagers are mobilizing to save a dog stuck in a drainage nozzle for more than 22 hours! 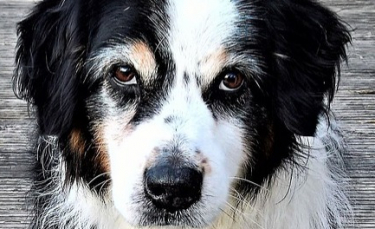 It had been 22 hours since Tigrou, a senior dog, was trapped in a conduit buried under a field in the Hérault. The owners of the land, but also the municipality and the inhabitants, joined forces to help him.

On Sunday October 4 at the end of the day, the owners of Tigrou , a 13-year-old dog , saw him fall into a drainage nozzle while he was walking on a field located not far from Caux (34), town about twenty km from Béziers .

Its owners tried in vain to attract it to the surface by calling it, but the animal could not extricate itself from the narrow cavity where it was trapped . After several unsuccessful attempts, they had to resolve to leave the premises to return the next day , very early in the morning.

Their new efforts have not met with more success. They could only hear the barking of the quadruped, as reported by Occitanie Tribune . Fortunately, they were able to count on the help of their friends François Martinez and Jack Henri Cavaller , who triggered a tremendous outpouring of solidarity .

After obtaining the agreement of the owners of the field, Thierry , Rosalie and their daughter Jessica Berzosa , they asked the town hall which provided them with a backhoe loader . A man by the name of José Martinez took control of the machine.

In the meantime, Jean Lannantuoni , a local plumber , arrived with a miniature camera thanks to which the masters of Tigger were finally able to see him, shortly before 4 p.m. José Martinez dug almost the entire length of the field and finally, 22 hours after falling, the senior dog was recovered unharmed .

His family thanked everyone who made this rescue possible. 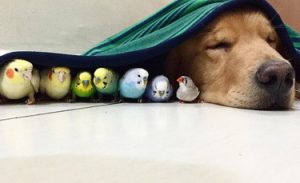 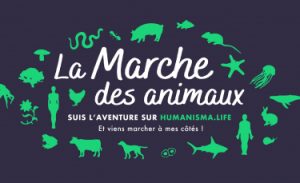 To help animal rights evolve in France, she walks 2,500 km 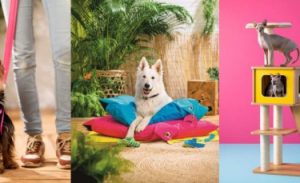 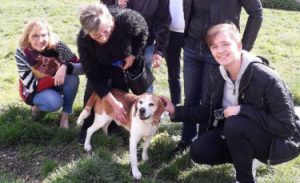 Discovered alone in a forest, this senior dog was adopted thanks to 30 Million Amis 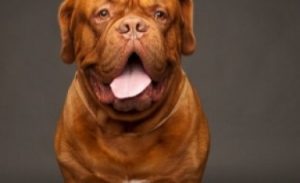 Canine blood donation on the rise, he saves one dog with the blood of another! 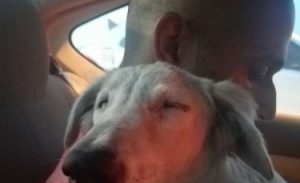 Thirsty and overwhelmed by the heat, this young dog begs a man to save him 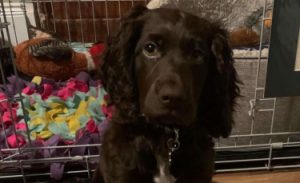 A dog orders a strange object on Ebay by sitting on his mistress’s unlocked phone! 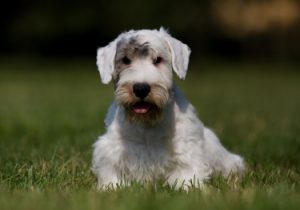 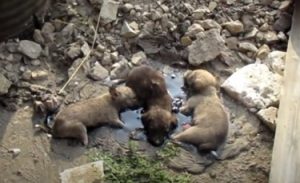 Interested by barking, passers-by discover and save three puppies trapped in a pool of tar!

© Animal Aid Unlimited, India / YouTube Without the volunteers who came to their aid, kittens trapped in a tar puddle certainly would not have 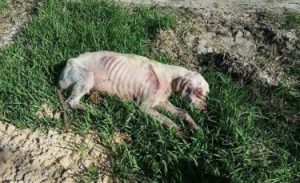 © Houston K911 Rescue While everyone believed him dead, a dog found by the side of the road was still breathing and clinging to life