Until the age of 10, Maria only knew about life in a cage in a Chinese laboratory. The Bitch’s Nightmare ended thanks to local volunteers and an American organization. A rescue intervened just in time, because she was expecting little ones …

Maria , a bitch of Beagle breed, was detained in a laboratory located in Chegdu , in central China. It was used not only for experiments , but also to breed puppies which would, in turn, be used for testing. 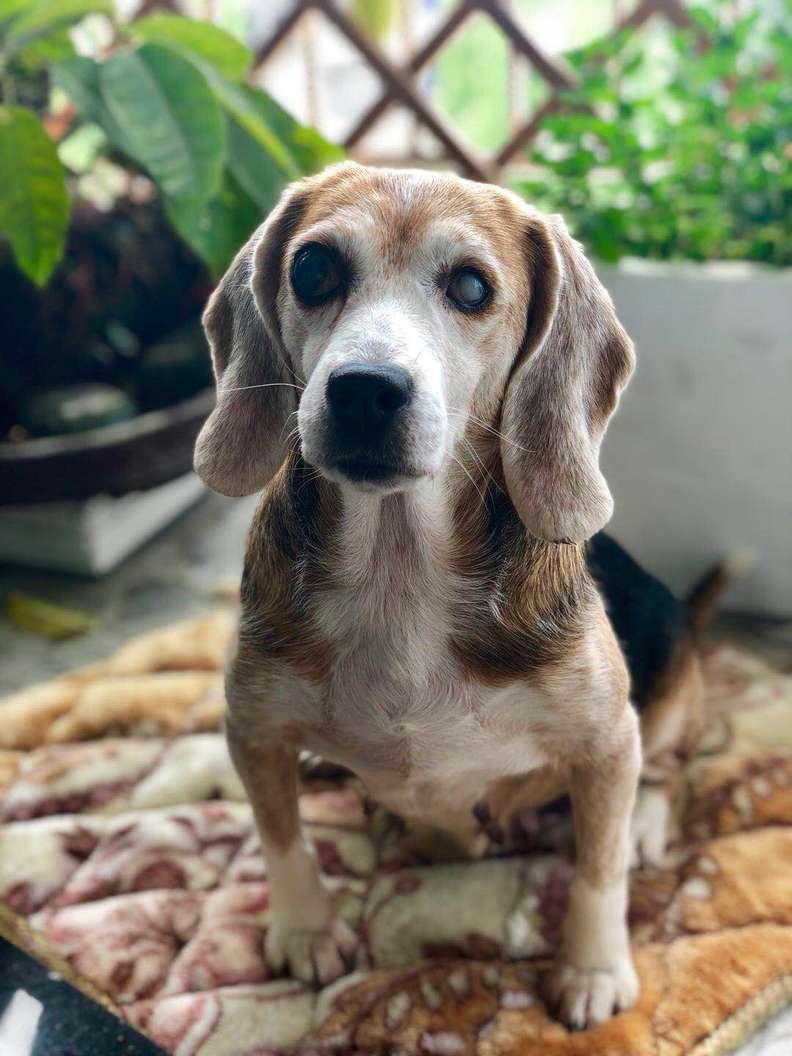 Shannon Keith , founder and president of the California organization Rescue + Freedom Project , is indeed convinced that Maria was being used as a breeder . In addition to being old , the bitch is blind , most likely due to the experiments she has undergone, reports The Dodo .

Several dogs rescued from this lab along with Maria lost some or all of the use of their eyes, mostly after contracting glaucoma . Their eyes must have been taken away from them , they hurt so much .

The lab no longer needed these animals. Local volunteers took care of them, then contacted Rescue + Freedom Project , which arranged for their flight to the United States. However, it turned out that Maria was pregnant and therefore could not travel. She remained in China and was given to a foster family , the time to give birth , then to wean her puppies . 7 were born , but one of them died shortly after birth. 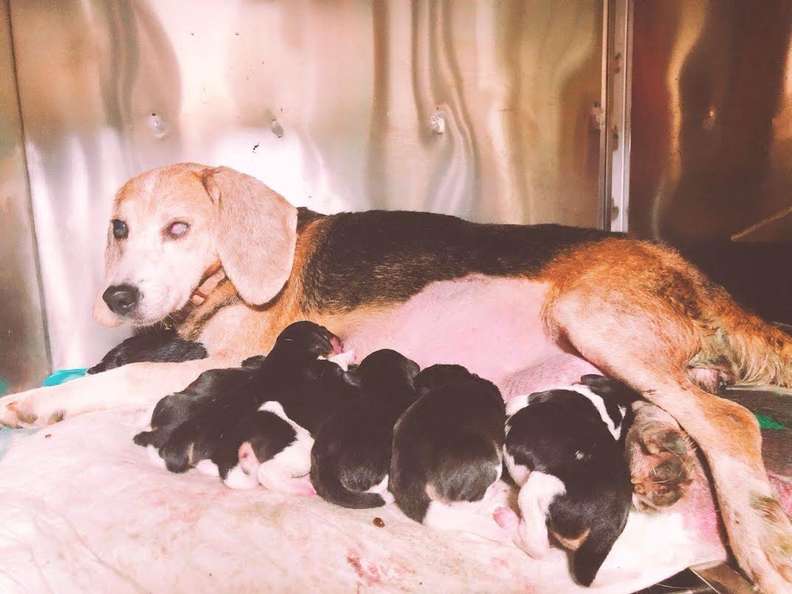 Despite the blindness, her advanced age and everything she had suffered, the dog took excellent care of her young .

Also read: The incredible act of kindness to repatriate an injured emotional support dog from the rubble of the destroyed building in Florida

2 of them were adopted in China. The other 4, Klyde , Oliver , Bessie and Lilly , accompanied their mother to Los Angeles , awaiting adoption . 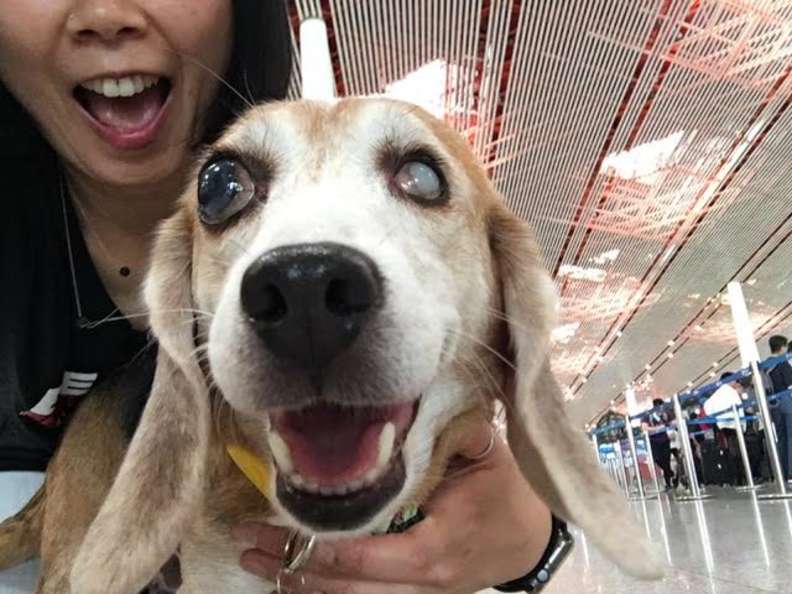 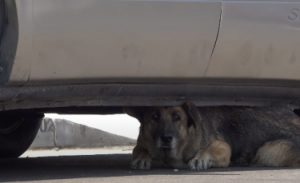 Former member of the SPA, she founded a retirement home for elderly, sick and disabled dogs 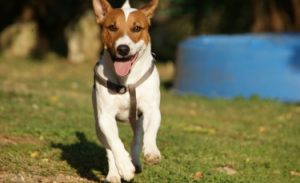 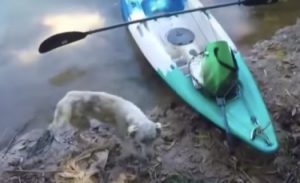 Saved by a kayaker on a desert island, this dog with mange thanks him for all his love (video) 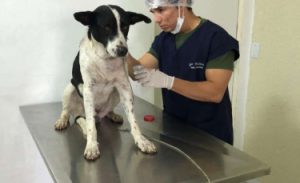 This stray and injured dog goes to a veterinary clinic for help! (Video) 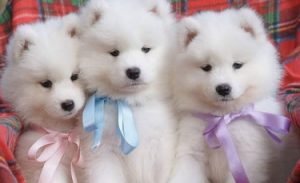 10 ways to bond with your new dog

A better relationship with his puppy depends on the attitude of his master towards him. These few guidelines are good to know. When adopting a 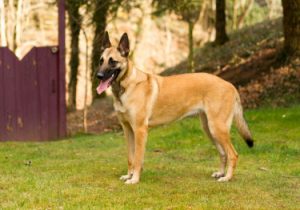 Other name: Malinois 3.5 / 5 128 reviews Navigation The Belgian Shepherd Malinois is an extraordinary dog for protection, guard and defense. He is endearing, 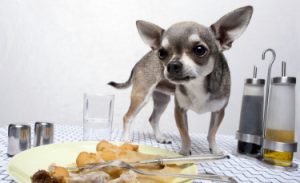 Can we give the rest of the table to his dog?

is it a good thing to give the dog the rest of lunch or dinner? Of course, the answer is No. Nothing is more harmful 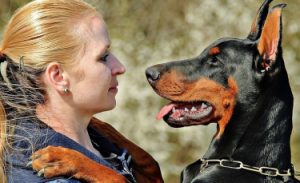 Illustrative photo By conducting a study aimed at better understanding the appearance and development of speech in humans, researchers were able to observe that dogs