Thanks to the 15,000 years spent alongside humans, the domestic dog would have developed human behaviors

Those of you who deal with dogs on a daily basis will be only half surprised, but the conclusions of the studies in question are still edifying. They show how much their domestication by humans has influenced their behavior, sometimes making it almost human.

The process of domestication of the dog began several thousand years ago. Thus, the animal followed a different path from that of the wild wolf , accompanying humans from generation to generation. By living alongside the latter, he has seen his behavior change considerably , to the point of borrowing human characteristics .

Studies cited by National Geographic highlight this development. One of them, published in August 2015 in the journal Animal Behavior , looked at the work of observation in dogs, as well as their attitude according to what the said observation allowed them to see. 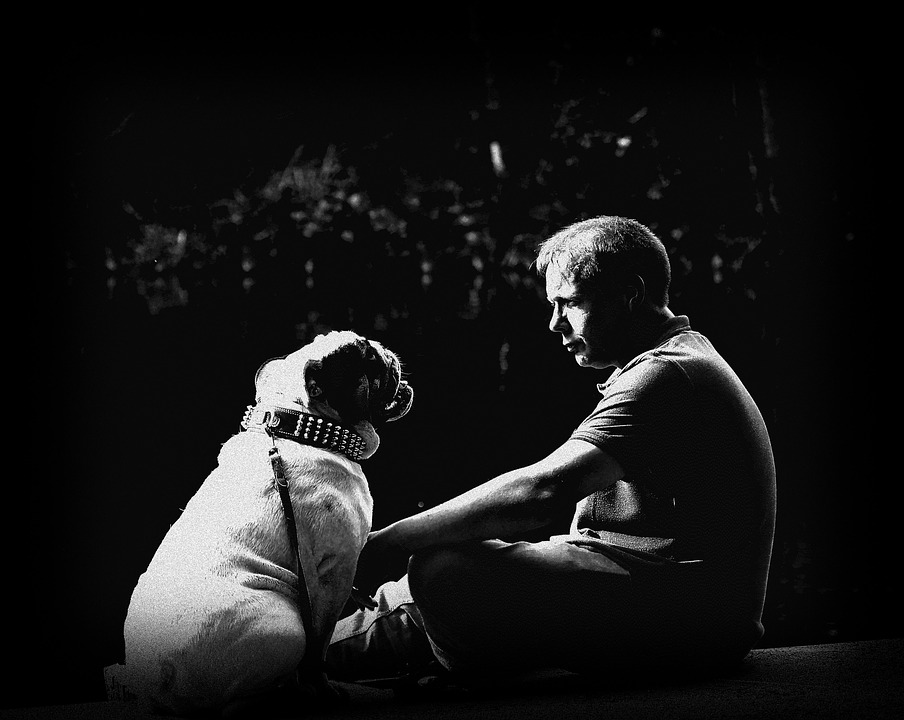 For this research, about fifty dogs were brought to watch their master trying to grab a roll of tape from a box. Canine owners acted in the presence of 3 types of people, helpers , non-helpers and neutrals , who then offered treats to the canines. The study authors noted that dogs were less likely to accept treats from non-helpers .

Which could suggest that our 4-legged friends are sensitive to negative behavior and ignore people who display it.

Another study, led by Lisa Wallis of the Messerli Research Institute in Vienna , Austria, focused on the ability of dogs to follow human gaze . The researcher analyzed the attitude of 145 Border Collies , with varying levels of education and ages , as she gazed at a door . 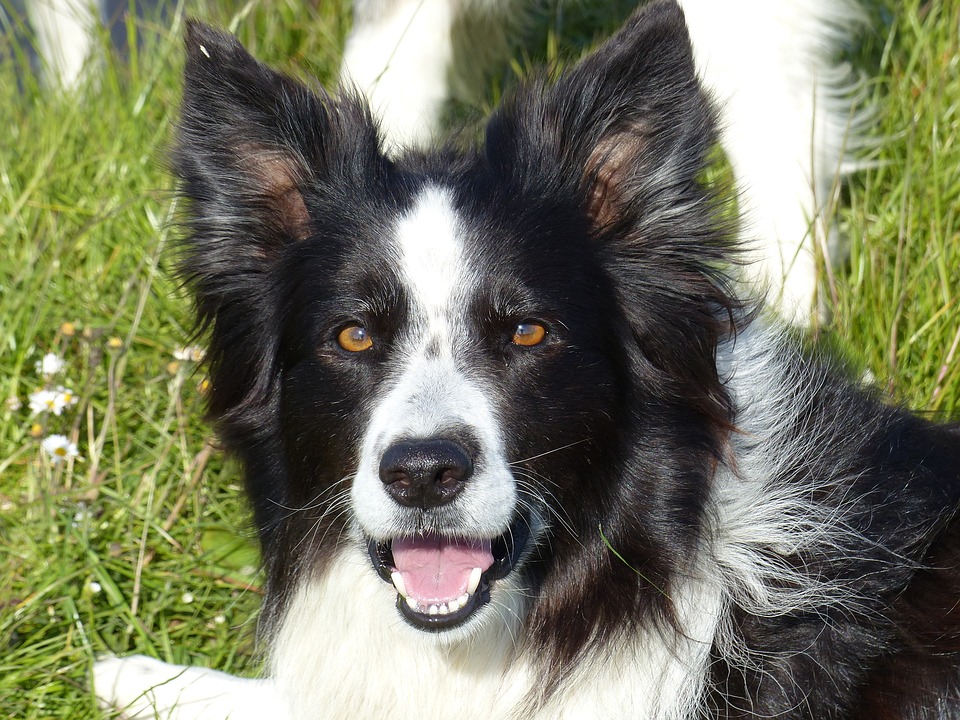 Read also: Many shelters have refused this dog, abandoned by his owners, because of his breed

She noted that only untrained dogs followed her gaze , while their trained counterparts did not. One of the avenues mentioned is that trained dogs are used to focusing on the person’s face , rather than what they are looking at.

What surprised Lisa Wallis more was that untrained Border Collies often tended to come and go towards the door , in addition to following her gaze. A sign that they were genuinely interested in what she was looking at. 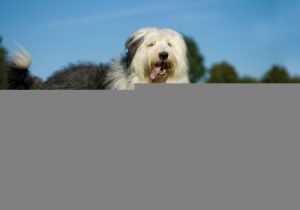 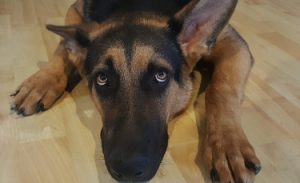 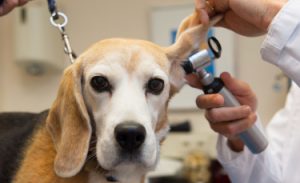 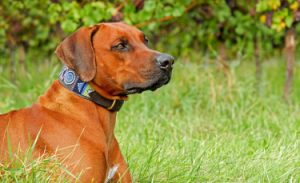 A collar created to translate your dog’s barking? 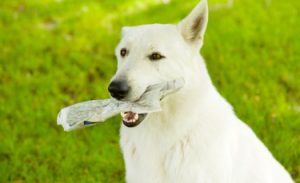 Teach his dog to get the mail back

in a few simple steps, your dog will learn how to return mail to you. This will make you don’t have to walk around and 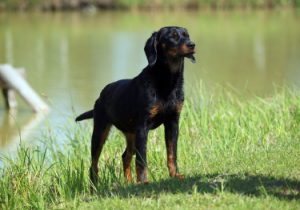 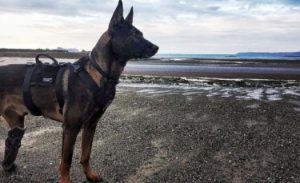 A heroic Malinois shepherd awarded by the British Ministry of Defense for saving his team from an armed attack by Al-Qaeda!

© UK Ministry of Defense / Twitter Because of his exceptional courage last year during an operation targeting an Al Qaeda camp in Afghanistan, Kuno 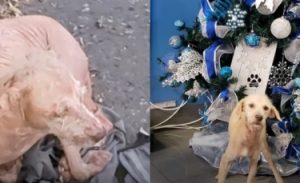 © Paws 4 Hope / YouTube Abandoned and sick, a bitch left to her own devices on the side of the road still hoped for